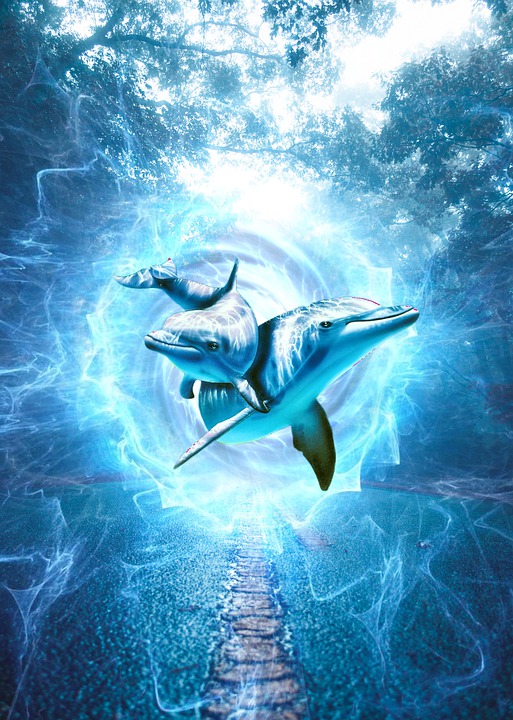 Two days back my QHHT (past life regression) client in the Netherlands had her session with me online. She’d brought forth situations she wanted answers to, including a health issue. There was deep grief she hadn’t fully dealt with that needed further clarification on, as in its source and if it could be healed by her higher self.

In addition to connecting in with her higher self to find the information and healing, three important experiences came up which I will include below. Fist was a life in Scotland, second was a series of situations between livs in the spiritual center, and third was a life in Atlantis.

As a ten year old Scottish boy she found herself searching for her father who had gone to war to defend their homeland. He was told to return home, but was afraid for his Dad. Back in the room, her arms felt tense and her avatar — the boy — felt a lot of stress.

After returning home through a forest, further details emerged on his family and where he lived. After moving her on, he was around age 20, marrying a beautiful girl named Annabelle. His mother, brother and sister were there. The ceremony consisted of their hands being bound together.

There’s a traditional practice called handfasting. The Scottish Gaels once practiced it in 17th century Scotland.

It was that moment that the memories of her avatars father came up. He missed him and wished he was there. He had never returned from the war. His body had been brought back to them a few months after he had gone to search for him as a boy. There was a lot of sorrow around this situation.

It was time to jump ahead to another age, which was a few months after they had a child together around age 20. There was so much happiness. It was apparent that this was the happiest that avatar had experienced in that lifetime, which was a hint to what was to come. He was sitting with his wife and their baby in their small home. The love and joy was very strong.

There was a block here, so moving her on to the next moment in this life was not easy. I gave her the choice to leave so we could move onto another life, but she couldn’t decide. I made the decision for her. Because we couldn’t get to the next important moment in that life, I took her to the last day in that life. In his 50s, he was burying his family. They had all died in their home because of a fire that had spread through the town as a result of the ongoing war.

I asked a lot of questions around what the home was made of. He had built it himself. Based on the information in the session, and history, I’d say that the war was with England and there may have been a French influence, which would fit into the Auld alliance Scotland and France had.

The deep grief that the client had with her back in this life connected in to the past life. From having these memories return, she was able to acknowledge, heal, and let go. Her higher self helped her near the end of the session. His health condition in his 50s was related to his lungs which held a lot of bitterness as a result of the anger towards what happened to his father and family.

Higher self said later that part of the purpose of that life was to, ;see beyond physical pain and loss and learn to trust beyond the physical.’ Additional healing was around the fear of losing someone and learning that control is not the way of handling the fear or the grief.

After floating out of the body of the Scottish avatar, she met with her loved ones in that life. There was some detailed information on how this process works when crossing over, and how one detaches from the life, including the people, as there is a letting go of the emotional connections with those you knew so that you can move on to other important tasks and purposes beyond a life on Earth.

On the spirit side there was a series of situations that we explored, some of which I will be including in my upcoming book. One important one was how she had the direct experience of how much more real it was there compared to in the life on Earth. I’ve had a similar experience while traveling out of body. Tthe way she described it was that the life on Earth was like a dream, yet in the spirit centre things were so much more real.

A big part of what she spent time on after this life was exactly that, which included learning how to share this with others. This was part of what she was meant to do in her current life. I know how life changing it can be to directly experience that — to see that this life is temporary and can be compared to a dream that we wake up from.

I moved her to another life and she found herself in Atlantis, a floating city where the people were all connected and could feel and sense each other. It was a very high vibrational experience, so it was rare for people not to feel happiness and joy. They never felt alone. Their bodies were quite etheric, so while physicality was still there, there was a difference around the density and psychics of what was capable in a body.

Time and age worked quite differently so when I asked how old she was, she said age doesn’t really play a role.

One interesting difference was that when the beings had children, the children did not stay in the city with their parents and were taken away to another location where they learnt. Only once a year would the parents see their children, and that was just how it was done. It was not a negative experience for them because of the conditions of life and time.

Again we found that she had a block here. She could not move ahead to another time, so I took her to the last moment, but was careful not to lead as I knew this life was quite different and that perhaps there was no death.

What powered the city and what everyone was connected into, was a type of force, a source energy. However, something was corrupting this and using it in the wrong ways. I found out that there were beings that controlled everything above, and it was very similar to what is going on, on Earth right now with the Reptilians and Mantids (Archons). These beings were harvesting this energy. While they lived in harmony, it was a false type of situation with the ones who were really in control; they were not exactly positive in nature, but were still advanced.

Tsunamis wiped out the city, she ended up underwater and her last memory was of being around dolphins.

Higher self told her that it was important for her to see that life in Atlantis because she longed for that connection again, she longed to be connected in a very pure way with other beings without any effort in a clear way with thoughts and choices, including creating together. She also needed to experience that feeling of trust and happiness. She’s a very happy soul and lost it a little bit along the way. This experience brought that happiness back.

I’m available for past life regression sessions online. Contact me for more information. I am based in Nelson, New Zealand, at the present time for any kiwis looking for sessions in person.