I grew up on the west coast of New Zealand; my mother was an astrologer and my father a dairy farmer. In the early 1990’s we moved to Australia. My final High School years were spent within the Steiner education system.

As the new millennium arrived I began a career in the information technology field, which I would later leave in 2013 so that I could have the time, and energy, to focus more upon my healing based work, consciousness (spiritual) guidance and teachings. 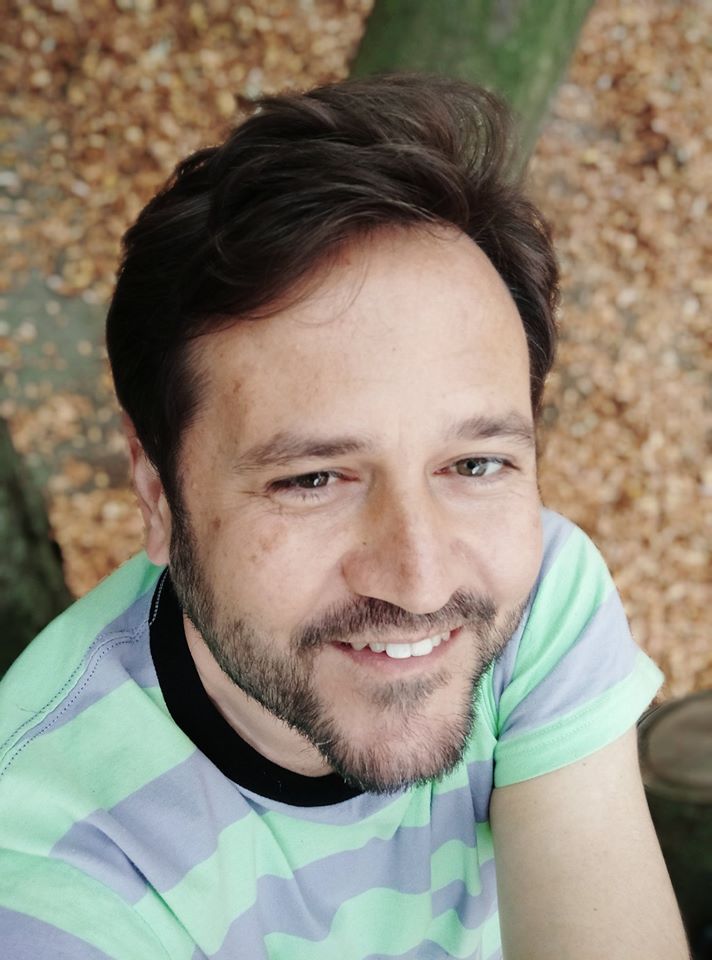 When I was younger I would sometimes place my hands on a friend, or family member, and their pain would always decrease and sometimes go away completely. I wanted to learn more about this ability so I studied the first two degrees of Reiki. During my full time work in I.T. I attended lectures by well-known figures such as Caroline Myss (Medical Intuitive), Brian L. Weiss (Past Life Therapist), Allison DuBois (Psychic Medium) and Dolores Cannon (Past Life Therapist). I went on to learn The Journey healing technique with Brandon Bays. I also studied part-time, a Diploma in Energetic Healing which was a very in depth programme, created and taught by one of Australia’s top healers and psychics, Steven Bishop — before graduating I also became a Reiki Master teacher.

Back in 2011 I travelled to Peru where I joined an international group and started a five week spiritual journey. I experienced the plant medicines huachuma (San Pedro) and ayahuasca, while visiting sacred sites along the way, in addition to five ceremonies with two Q’ero shamans. After returning to Sydney I continued on with my self-development using methods such as inner child work, spiritual based counselling, energy healing, kinesiology, and visiting past experiences through past life regression. Based on the information I received through many sources, including my inner knowing, I came to understand that I was likely a “volunteer” soul.

The books of Dolores Cannon were an important part of my awakening. In 2011 I decided to learn Quantum Healing Hypnosis Therapy (past life regression), in Melbourne, Australia, which was taught by Dolores.

Since I fell more onto the spiritual path I’ve also studied two courses in crystal healing, a couple in tarot, and plan to learn sound healing in the future.

In 2015 I studied full time for a year at NMIT in Nelson, New Zealand; I completed a Diploma in Writing for Creative Industries — composed of eight courses, and designed and taught by some of the leading creative writing teachers (University level) in New Zealand. This is when my love of poetry began. I plan to publish a number of books in the future, beginning with information obtained through my past life regression clients using Dolores Cannon’s QHHT method, and then later on spiritual development.