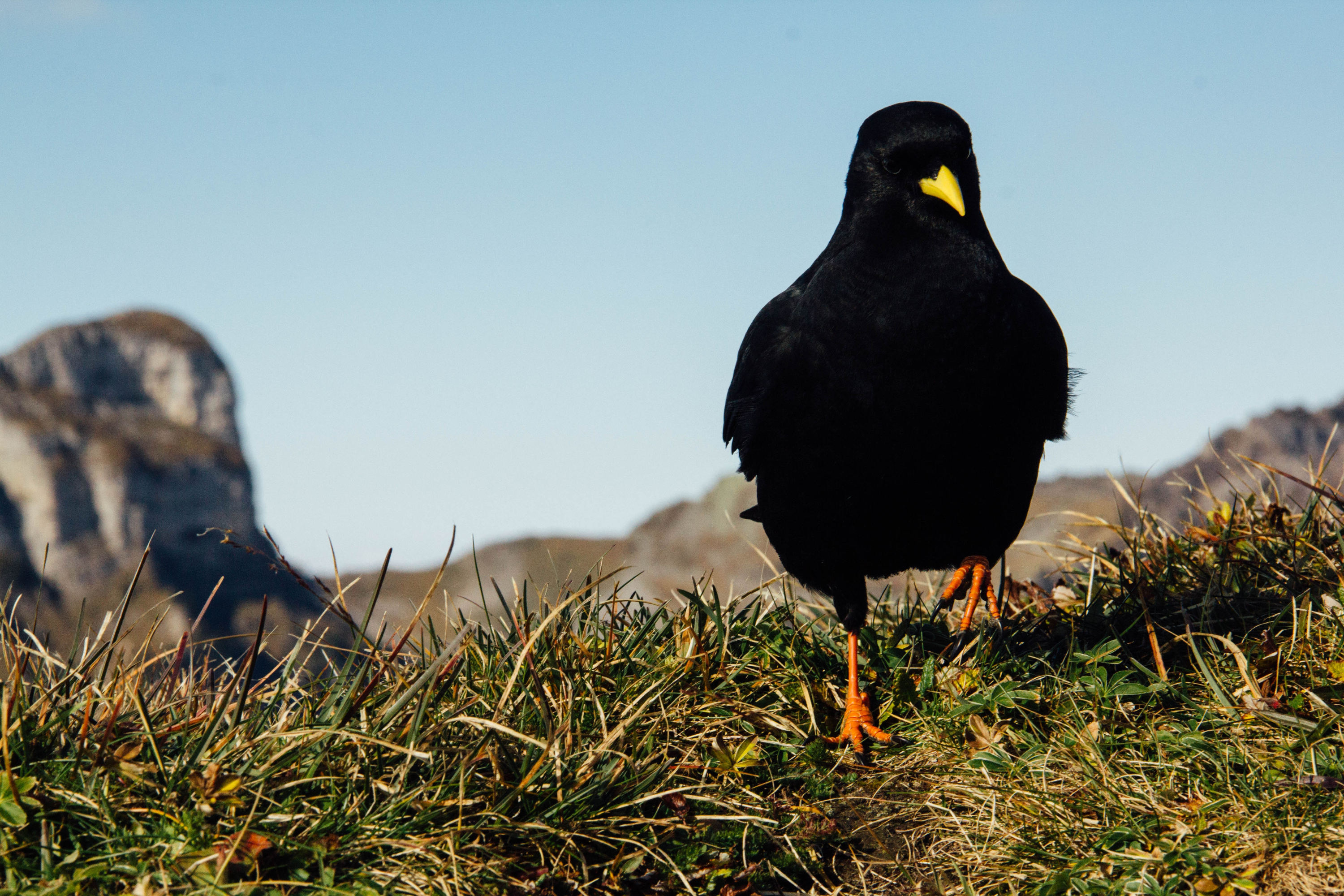 A Black Bird Presents Itself | An Example of Animal Symbolism

Animal symbolism is important not just in dreams, but in the waking world. It can help to provide quick guidance and insight into our lives.

Only hours ago I awoke, falling into the morning routine. While standing in front of the kitchen sink, suddenly the wings of a bird flapped against the window after launching itself up from the deck. The avis looked aged. I didn’t take much notice, and continued on with what I was doing.

Ten minutes later I was sitting at the dining table and in came that same bird. It leisurely strolled around the table and hopped down a level into the lounge, pecking at the carpet. 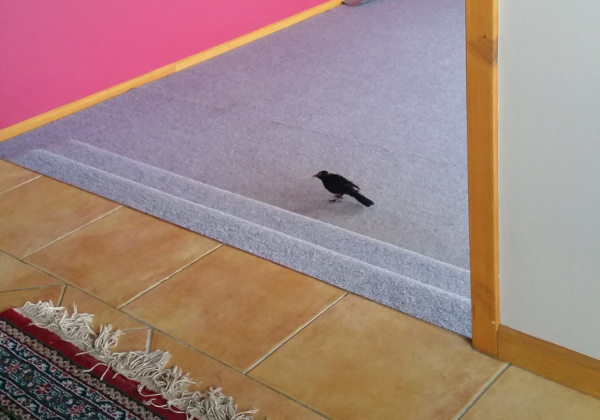 It was a male blackbird. It wasn’t normal species behavior for it to enter inside, yet it was normal for him to spend time foraging on the ground.

“Only nature has a right to grieve perpetually, for she only is innocent. Soon the ice will melt, and the blackbirds sing along the river which he frequented, as pleasantly as ever. The same everlasting serenity will appear in this face of God, and we will not be sorrowful, if he is not.”
~ Henry David Thoreau

In animal symbology the blackbird can be an important reminder for us while on the spiritual path, to trust that each choice we make is fruitful and that we will come to gain more insight into the mysteries surrounding our existence, as each day passes.

Blackbirds can be an archetype of living our lives in higher realms, including those hidden to us; our higher thoughts, intelligence and ideals included.

Mythologically and metaphorically speaking, birds in general are connected with the upper frequencies of the Universe. Within global cultural myths they are thought of as heavenly—divine messengers and oracles.

As explained in the book, Animal Speak, the black wings and and yellow beak colors have been linked to Archangel Auriel. Being the tallest of the angels, Auriel has eyes that can see across all of eternity. Archangel Auriel also oversaw all of nature, including nature spirits.

The forces of nature can be further understood as new experiences, surprises and understandings, migrate into our lives.

A blackbird tends to move in a straight line while in flight, showing determination and purpose. They tend to fly low to avoid predators.

Kabbalists—Jewish mystics—understood birds to be divine instruments through which God would reveal his intentions.

A distinctive flute like song is typical for the blackbird, indicating people using their voice in noticeable ways, whether singing a meaningful song, reaching people through public speaking, or perhaps even writing; this can also infer using our voice to heal others.

It’s said that these flighty tetrapods will never appear to a person who’s not ready to understand and read into their deeper symbolism.

I will finish and leave you with this poem by Wallace Stevens, an American Modernist poet who won the Pulitzer Prize for Poetry for his Collected Poems back, way back in 1955.

Thirteen Ways of Looking at a Blackbird

Among twenty snowy mountains,
The only moving thing
Was the eye of the blackbird.

I was of three minds,
Like a tree
In which there are three blackbirds.

The blackbird whirled in the autumn winds.
It was a small part of the pantomime.

Icicles filled the long window
With barbaric glass.
The shadow of the blackbird
Crossed it, to and fro.
The mood
Traced in the shadow
An indecipherable cause.

O thin men of Haddam,
Why do you imagine golden birds?
Do you not see how the blackbird
Walks around the feet
Of the women about you?

I know noble accents
And lucid, inescapable rhythms;
But I know, too,
That the blackbird is involved
In what I know.

When the blackbird flew out of sight,
It marked the edge
Of one of many circles.

At the sight of blackbirds
Flying in a green light,
Even the bawds of euphony
Would cry out sharply.

He rode over Connecticut
In a glass coach.
Once, a fear pierced him,
In that he mistook
The shadow of his equipage
For blackbirds.

The river is moving.
The blackbird must be flying.

It was evening all afternoon.
It was snowing
And it was going to snow.
The blackbird sat
In the cedar-limbs.”