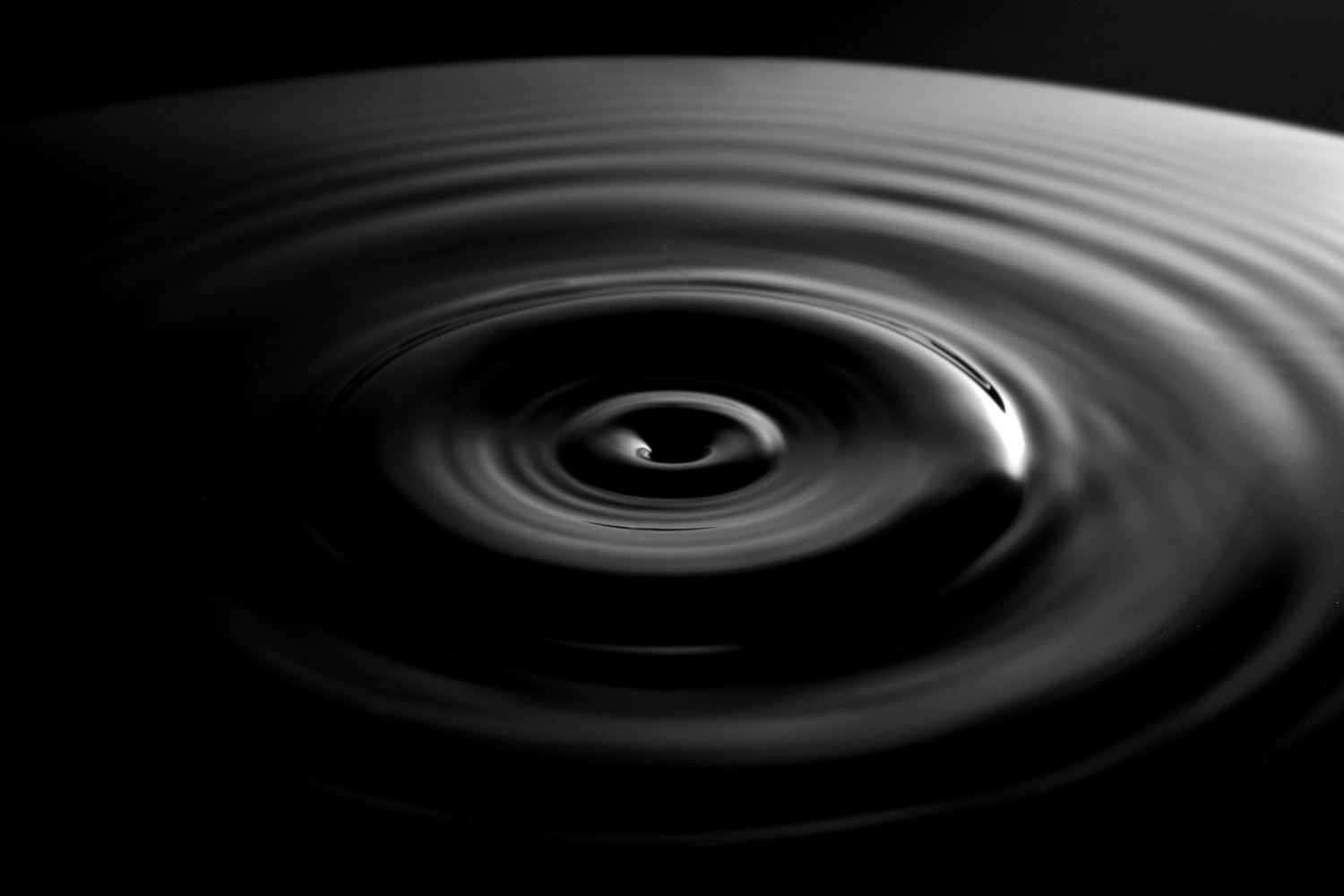 The Shift in Consciousness and the New Earth

I recently wrote up a detailed reply to a thread over on the community forum I run for transients.info, explaining the situation with the shift in consciousness, but also included the new earth situation as well as a few other influences. I thought it would be a great one to share here on my journal, so here it is below!

The consciousness shift is on-going. It had a stronger push back in and around May, 2013. It links into the astrological age which is connected into the axial precession, aka precession of the equinoxes. But the galactic alignment zone, where we also move through the dark rift, influences the shift, which began in 1980, occurred in 1998 and completed in 2016 — the 2012 phenomenon — which also has ties into the Long Count Mayan Calendar.

Coincidentally the Earth’s consciousness is going through a shift, as it upgrades into a new subtle body, hence the new earth information out there. Again, this has an influence on consciousness and earth changes. For more information on this, see the heading “A Conscious Earth” in this long article here I wrote, but see this excerpt below from it.

“The earth is alive. It has a soul. It has an emotional body, an etheric body, an aura, and the potential for all other subtler bodies that are within your own human consciousness. The Earth’s ‘Being’ is Divine in its nature. Its ‘Being’ is immortal. Each planet in the Solar System evolves at its own pace. Each is alive. Each has a consciousness.”
(…)
“Each has its own Karmic conditions to deal with. For example, Jupiter will someday become a sun. Its existence is to train for this purpose. Planetary karma is specified or chosen before and being at the very onset of their physical life. Each of these planets has been designed by the Solar Mother-Father energy to serve a special purpose within the Solar Group. The Earth’s purpose is to support life in the myriad forms that exist here now.” ​— Albion

Over the last 12 months I have seen some major changes occurring in people’s lives, in Government, politics, weather, space weather, and climate — all as a result of the above influences. Rally’s, marches, riots, changes in Government policy, refugees, great advances in technology, secrets being revealed (about people in power, or anything really that is a surprise), people making grand plans to do unusual things, and a whole lot more!

In addition to all of that stuff, there are other energetic influences, such as stellar waves of energy, which Physicist Dr Paul LaViolette has expertly outlined in his book, Earth Under Fire. His theory is about the impact far away gamma ray bursts have on us, which occur during a supernova or hypernova. This also relates to energies coming from the galactic center of our galaxy, and how they can influence change.

One way of looking at this is that all of these influences can impact and upgrade not only our DNA, but our seven subtle bodies.

Because everything is energy, and has the capacity to have consciousness, like a rock, tree, star, planet, animal, etc., all these changes are impacting weather on other planets, as well as the consciousness that resides throughout our galaxy.

“All changes, even the most longed for, have their melancholy; for what we leave behind us is a part of ourselves; we must die to one life before we can enter another.”
– Anatole France​

Under the past life regression articles section in the menu on transients.info, one of the QHHT sessions I have conducted and transcribed covers additional influences on us. September Frequency Peak, Wave X, New Earth and the Shift in Consciousness | The Cosmic Journey of Lai Part 9— asteroids, comets, Nibiru, the Sun, a broadcasting center in space with ETs sending us packets of info, and more.

My sense is that while there was a time when a cleanse was required (similar to an minor ELE), because not enough people globally were ready for the energetic influences and consciousness changes, that is no longer the case and it is a more gradual process as there is enough higher frequency changes within global consciousness.

“It may be hard for an egg to turn into a bird: it would be a jolly sight harder for it to learn to fly while remaining an egg. We are like eggs at present. And you cannot go on indefinitely being just an ordinary, decent egg. We must be hatched or go bad.”
– C. S. Lewis​

In Dolores’ material, she’s explained that some of the crop circles around the globe have appeared so that Earth’s mantle is stabilized (the plates) as a result of the fragile situation the earth is traversing through and that they are used as a focal point for vibrations and an entrance for energy.

What should we expect in the future? Further changes in life:

“…the coming through of new energies and beings that humans are not accustomed to seeing. This will cause a great deal of chaos, that only those who are understanding what is transpiring, will keep calm and be a reassurance to those in confusion…One thing is to feel you can understand what is happening. Another is to be in the midst of chaos and keep yourself calm when it’s happening.”
– Via a client of Dolores Cannon’s​

There’s a whole lot more that will go on on top of all of that, you just need to think about what goes on right now, and then realize that all of that will change.

I will finish with this quote from Lai Tzu, “If you do not change direction, you may end up where you are heading.”