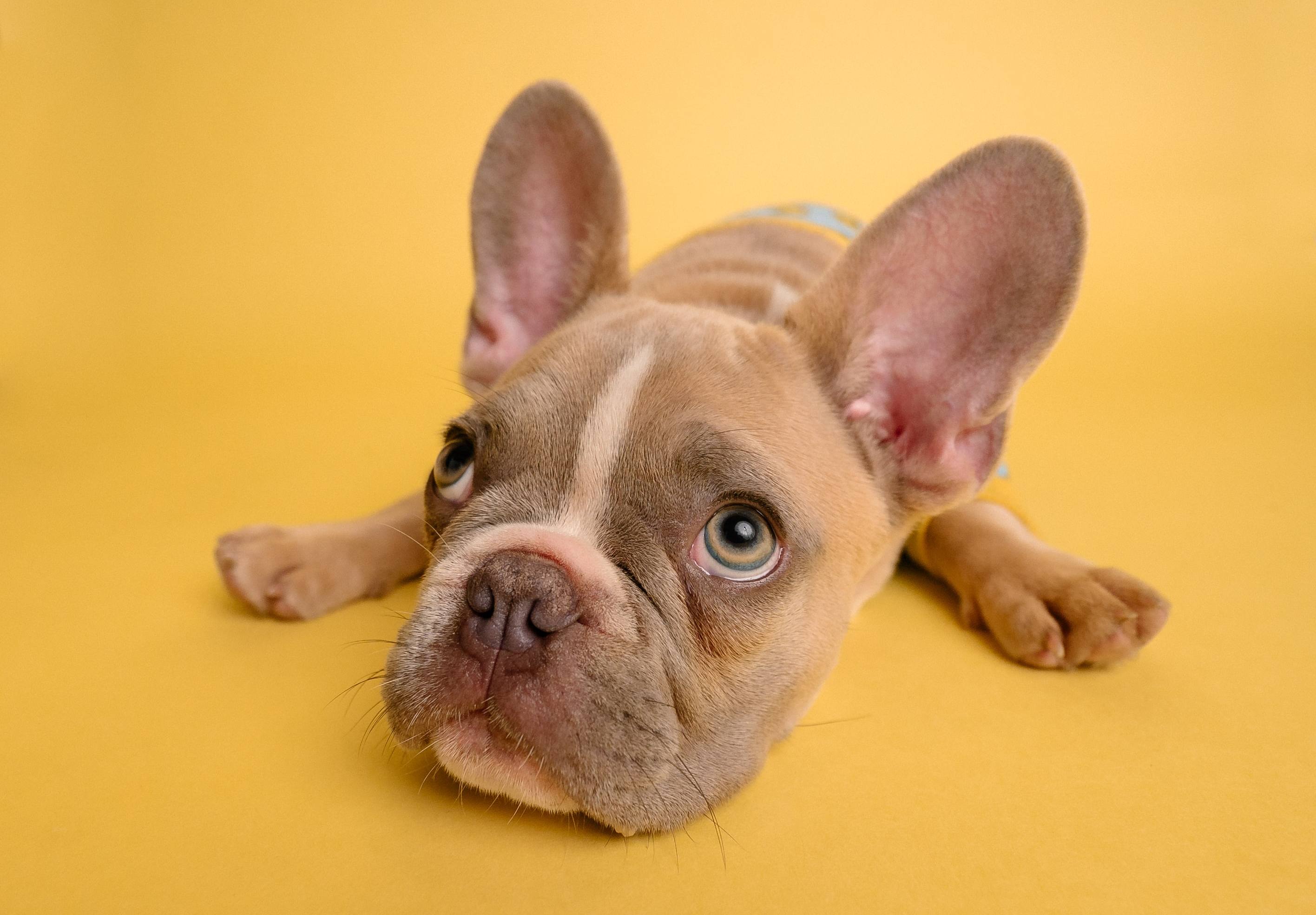 Do animals experience life after death?

William Bulman, one of the world’s foremost out of body teachers, says, “Yes. On many occasions I and others have observed and interacted with animals during our out-of-body experiences. It’s clear that animals continue to exist after death just like we do. In my first book, Adventures beyond the Body, I write about my vivid nonphysical contact with my dog. During one OBE I clearly witnessed a thin string or what some would call a “silver cord” emanating from the nonphysical dog and leading back to its physical body. This cord appeared as thin as a spider’s silk. The bottom line: based on my nonphysical observations for 40 years I know without a doubt that all animals are multidimensional and continue after death like us.”

As an out of body explorer and teacher (I have a course available on my website here), I’ve also come across them, including one of my cats who had passed. He visited me while I was out of body.

Many of my past life regression (QHHT) clients have had past lives as animals. Last week I had a client who began the session as an octopus (not on Earth). Other clients have had animal lives come up, such as gorillas, dogs, ants, and horses.

As some of you know, conscious life extends far beyond animals. I’ve had clients who’ve been mythical creatures, stars, water molecules, atmospheres and many races of ETs. I’ve had two who were dragons. In one of my own regressions I was a mermaid.

Certain animals and insects have a group based consciousness. This means that they can be connected to a hive type mind while in a body, but it also means that they return to a group consciousness after leaving their lifetime on Earth, whether immediately or after some time has passed.

When that animal reaches a certain stage of spiritual evolution, they split off from the group consciousness and become a true induvial—allowing them to expand into other forms of life, including human.

When we show genuine love to our pets and animals over extended periods of time, we help them grow spiritually and achieve that goal of individuality.