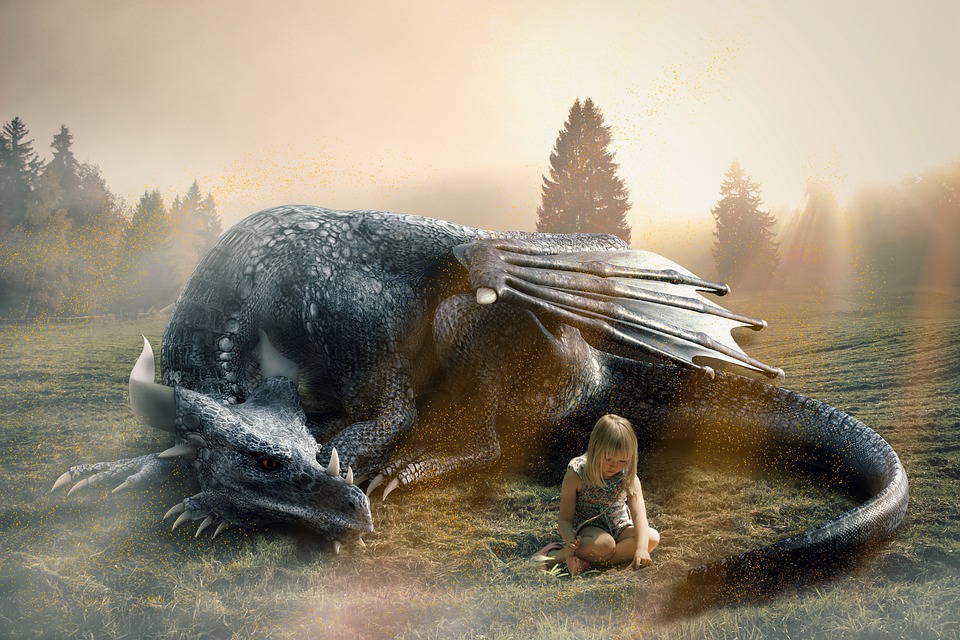 The Dragon & The Light Orb – A QHHT Session Experience

Yesterday I facilitated a past life regression (QHHT) session with an Australian client who had a range of experiences, but most interesting for me was her being a dragon. Over the past decade I’ve had clients who’ve had many different past lives beyond human, such as stars/suns, ants, water molecules, gorillas, atmosphere and so on. Only a small number have been a dragon.

The dragon was young, new to flying and genderless. It was on another planet which was a world with very different colors and lightning because of the conditions of the solar system and planet.

It was doing aerobatic flying for joy as it soared through the skies.

Older, as an adult, the dragon was now on Earth. Natural earth changes were occurring with tsunamis and volcanoes going off below. The dragon was tired from fighting in many battles (good vs evil).

I moved the client on to its last breath.

It was laying on the ground holding a very small part of this object of light. It had grown smaller as parts had been lost because of the battles fought. Its mission was a failure, but there was hope.

The client was told that in future lifetimes she would be able to continue the mission, which was what the client was doing in her current lifetime. Information later on in the session from higher self, explained what she had to do with regards to that.

The experience with the dragon also connected into a health issue she had back in this life which helped her to release energetic blocks and get closer to attaining her soul purpose, and releasing more of that light.

I’m available for online past life regression session and in person sessions here in Nelson, New Zealand. Head here for more information and to contact me, see this link.