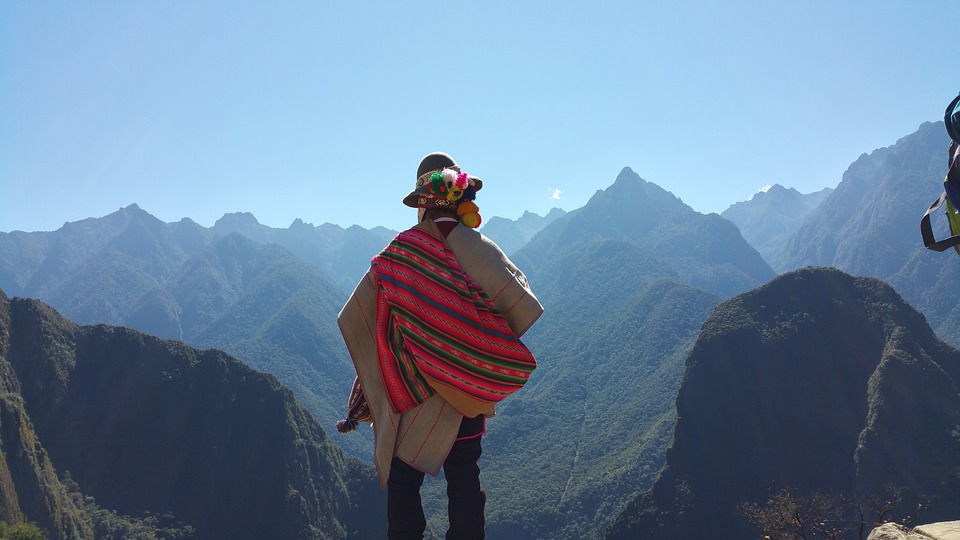 Energy Healing at an Ayahuasca Ceremony

I suggested to a friend of mine, who had an upcoming ayahuasca session, that I could connect in distantly and do a healing and he agreed. While he was at his peak, last week I did exactly that and here’s my feedback on the experience. It was the first time I’ve done this while someone is using plant medicine.

I’ve got experience with different natural hallucinogenic plant medicines so understand what it’s like. Note that he did the session alone which is not something one should do unless they have experience after having multiple sessions with a true shaman, and are mentally ready.

For this article I’m including the raw feedback I sent him so it may seem a little bit disjointed, but it may also be unique in this way for the reader.

so I saw this thick white layer over the top area of your body, arms, head, and it was like a snowman, ummm not snow, not feathers, hard to explain and the head area i couldn’t really see right but it was going away and it’s gone now

getting the urge to use pink healing light

and now I see like inside of your physical body, but so hard to explain.

so it’s like you are being pulled apart but not negatively. and I get the feeling that it’s taking care of the healing, as in it’s doing a lot right now. so it’s like it doesn’t need me and it’s like I need to just support the space but I’m going to keep trying just because I’m curious and if it’s just supporting the space then that’s fine but I will see what happens.

and now it’s like you are covered in a cocoon. clear kind of layer. floating. and there’s cross legged people there also supporting the session in someway. again kind of clear insides. It may not be you but a part of what’s going on.

i’m just making it leave and reminding you to hold a high vibration, that is all you need to do and you will be fine as the dark can’t get in when we are in our power and standing strong.

so I saw horns on its head. large human like body, wearing like baggy like yellow orange pants and shirt/top, but of the mild, not bright, colors. no details on it’s face

I will continue on and see what comes up

so, it didn’t want to leave. i saw a cord attached to you from it, like from the ground (not important where but it was at foot level) and I cut that cord (with a sword but don’t worry about that as that’s kind of weird). I created a portal and tried to suck it out and it wouldn’t go and then directed energy at it and still that wasn’t working. In the end what worked was that I created this barrier, this wall between it and you and I surrounded you in a square type chamber and made that larger and larger so it doesn’t interfere.

[At this stage he shared with me a teaching he’d just received about love, something painful. I was actually focusing on the heart chakra in terms of sending healing before he told me that and he was not aware that I was. He shared details of the teaching with me, which I will leave out here because of its personal nature. He also said the demon(s) took something from him.]

Before I forget, so before you sent the last two recordings (mentioned above about the love teaching) I saw your heart chakra and this black substance trickling and pouring out. Sort of like oil but a bit different. There was so much of it but it was all coming out.

So I’m coming to a close on the healing but I will be here at least another 10 minutes as I close my eyes again and finish up and see if anything else comes.

So your space feels much better, not just where you are there but all that you go into when you are outside of the body or seeing outside. I set the intention to keep that barrier around you and thanked all those that took part during the healing.

So it feels good for you to continue on, on your own, not that you are on your own.