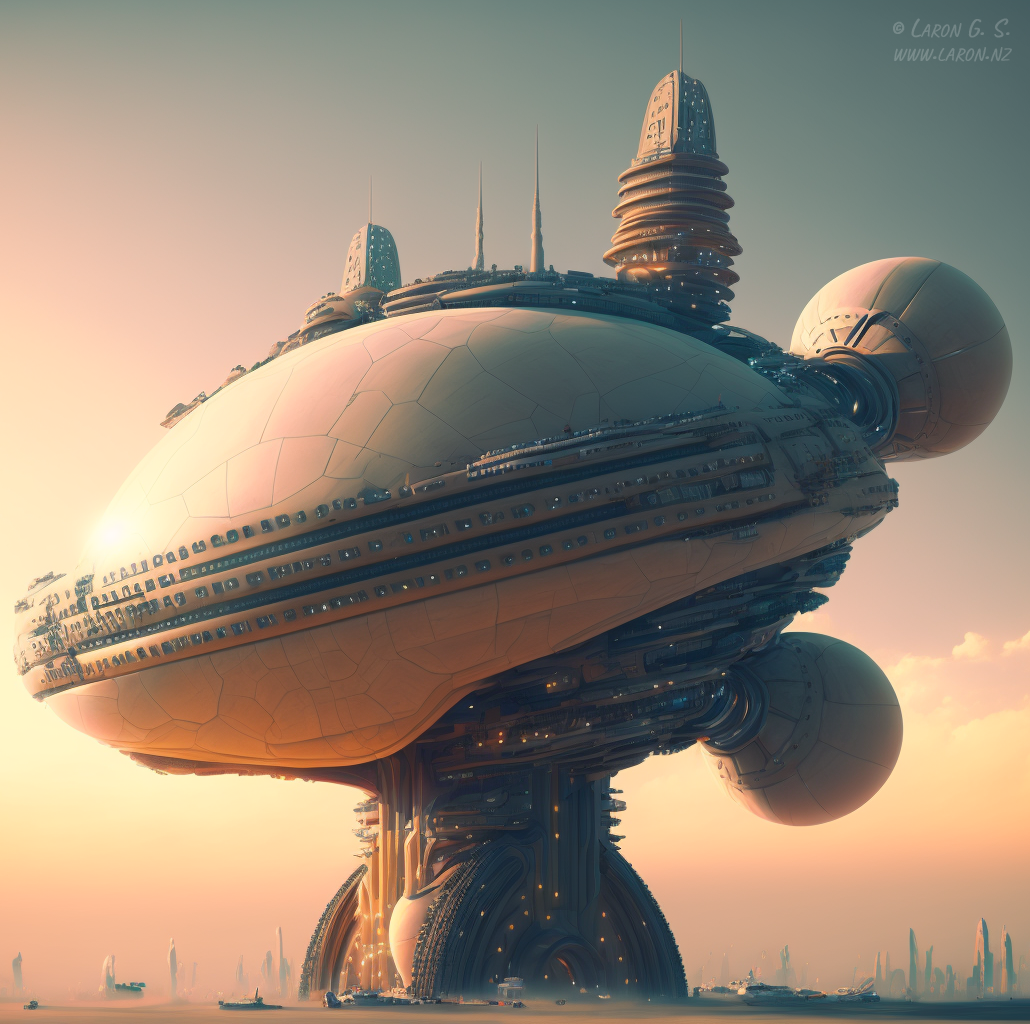 Three days ago I facilitated an online past life regression where my 20yo client in Australia had two fascinating lives and all his questions and issues addressed by his higher self.

His original reason for a session was to locate a block that he felt was keeping him back from his true potential. Both of the lives that came up related to this.

One of his unique and natural gifts is very similar to healer Barbara Ann Brennan. He can see visually and intuitively — see the state of the energy system including the chakras. He mentioned that he couldn’t see his own, which was something I was able to help with in this session.

In the first life he found himself as a cowboy in the US, likely in the 1800s. Feeling compelled to seek out an item of interest lead him to a cave that contained alien technology, including a human that was using alien tech to steal spiritual power from others. While I won’t go into too much detail with this one, it related to an issue he had with his soul splitting and basically being fragmented. Thanks to these memories, he was able to integrate parts of himself and also intellectually understand the confusion he had with a topic relating to yin and yang.

In his second life he came in as a baby girl, part human. She was being held by his red haired mother who was asleep inside a space shuttle piloted by her dad. At age 7 she noticed a physical third eye on the forehead which provided a specific psychic sense and ability. They lived on another planet with thousands of their people in a city, which included a very large spaceship that held shuttles and was accompanied by other ships.

The client (who has never had a partner) found it an interesting experience to be a female as he was very much emerged in the life, noticing the physical growth and changes in ages between scenes; on occasion he’d remark on this new experience. At age 16 she held two swords, and was training in a dojo with other students. Their people were a warrior class, but which included forms of meditation and yoga. Some held unique spiritual and metaphysical gifts which related to their work and chosen class. At this age in her life, she felt that she was missing something, and that something wasn’t right.

When older she was in a leadership position and was sent on a mission to Earth to retrieve something that was critical to the wellbeing of their people. They landed in a shuttle and surprisingly were confronted by humans with advanced technology, those which we know as the elite or cabal, and who were militaristic in nation. With plasma weapons and the ability to detect cloaked crafts, they also could stop psychic attacks and abilities. Her and her people were captured.

They were taken to a deep underground facility. The year was 1961. She and five of her people were tortured for decades, kept in very advanced prison cells underground. Their captors wanted their technology and the location of their home planet. Eventually one of the officers married her, taking her as a sex slave against her will.

In her 70s, which was not old for her race of people, she managed to regain her strength through daily meditation and yoga type practices, eventually escaping after killing three guards when she was being moved. (One of her gifts was to see the energy in the body, so knew exactly where to strike.) She opened up all the cells on the level and encountered humans, but also other alien beings and hybrid like creatures. I questioned this and we found out the people were experimenting with DNA, creating a range of creatures, some resembling mythological lifeforms many are familiar with. She helped all them escape.

After making it to the surface, she encountered one of the officers and was killed.

The cell that she had been in held very negative energy based on not just the technology in use, but the intentions of the captors. It was very suppressive. The trauma from that lifetime and the conditions were the cause of a block the client had in his third eye in his current life, and related to this feeling of a spiritual force stopping him that he’d had for a while now. He was able to heal this with the help of the session, and also with the help of his higher self after that second lifetime.

I’m available for past life regression sessions online. Reach out anytime. Here’s some of the benefits of a session: