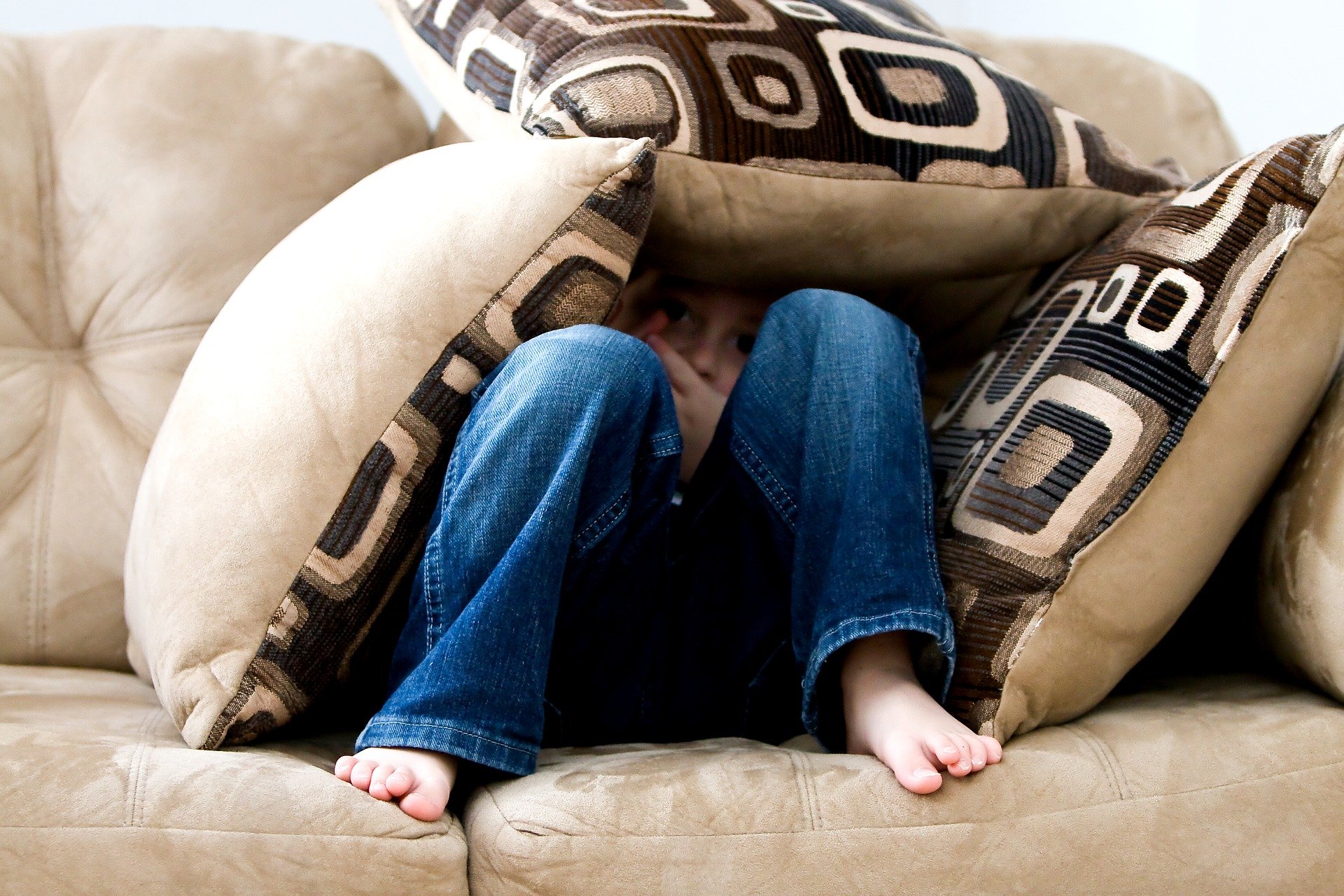 1 year ago Laron G. S. Past Life Regression
I just finished a session with an 11yo boy who, for six years, had a lingering fear of being taken. At night, and other times during the day, he would be afraid someone was coming to kidnap him. This had been the cause of regular anxiety. He also had headaches long term and had seen his doctor and an osteopath—both couldn’t figure out the cause.
Sometimes ‘past life’ regression is not about past lives of the client, but simply the past. However, in this case it also related to the past life of another being.
His grandma initially approached me and sat in on the session as we began our search for answers and healing.
After having a series of dream type scenes come up which included being chased, and what seemed like future scenes from his current life, I decided to shift him directly to the source of the fear.
A reoccurring dream that he had when younger came up: an angry grandpa inside the closet in his room. He would open the door and find him there. In the regression the old man, who he described as being in spirit form, not physical, was yelling in an angry manner, but he couldn’t hear the words being said. I cleared up the communication and we started to get some information.
The boy was on his land and he needed to leave. I asked if the angry spirit would leave. It was a firm ‘no’.
It was time to bring in some help—I instructed the boy to ask for his spirit guide. After some effort a white winged being with golden feathers stood beside the mean grandpa, who suddenly became brighter.
The guide felt protective, someone who could help, said the boy. I asked some more questions directed at the guide and for it to help the mean grandpa transition, but also to heal and stop the fear and anxiety coming up for the boy. The guide helped with both. It was also found out that the boy could call upon this guide at any point in time for help with any fear.
Alongside the guide a winged horse also appeared. Together they would always be there if he ever needed assistance.
I brought forth the higher self of the boy to confirm and validate the information we had been given and to address additional questions we had.
The cause of the fear of being taken originated from this earthbound spirit that had felt his land had been encroached upon by the boy and his family. The spirits presence had generated the fear which had been with the boy for many years, and was also the cause of the headaches as the fear and anxiety and manifested into physical symptom—the headaches.
The boy opened his eyes, feeling like he had been sleeping. He had some trouble remembering the experience, which can be typical. Through releasing the spirit in combination with the healing help that was given, he also now had the confidence that he would have someone there to protect him in the future for any situations he got into where he needed assistance, including real life situations as I specifically asked about that.

I’m available for past life regression sessions online. I am based in Nelson, New Zealand, at the present time for any kiwis looking for sessions in person (I have had people fly from other countries to me but our borders are still closed!).

An article of mine on what past life regression is: https://laron.nz/what-is-past-life-regression/

• Finding your life purpose and answers to any questions you may have.
• Meeting loved ones who have passed, spirit guides, star seed family and any being, or collective you resonate with and may be connected to.
• Experiencing past lives (and sometimes simultaneous lives), that directly relate to this life to help understand emotional patterns, health issues, gifts and past events.
• Having an experience that can expand your consciousness and spirituality, and that of others if the information is shared.
• Investigating events of the past to find out the truth that may sit beyond false implanted memories.