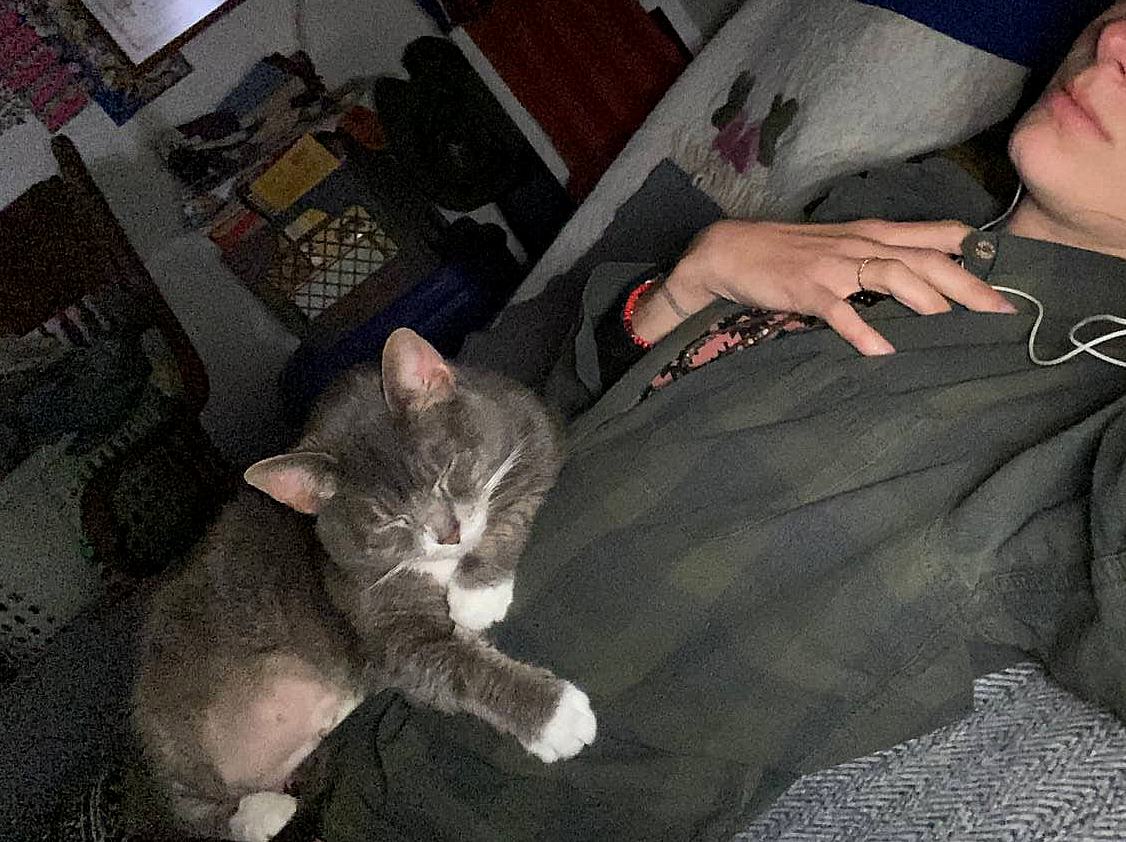 Feedback From a Group Past Life Regression

Yesterday morning I helped 54 souls access important memories and information during an online group hypnosis past life regression. Afterwards I invited sharing — some spoke on mic, others wrote about their adventures in the Telegram group chat.

Below is some feedback from them.

Rebecca, one of the participants yesterday, as seen in the photo at the top, journaled her experience which she shared with me. ‘Bear’ sat on her belly. I’ve had cats do this with my clients before. 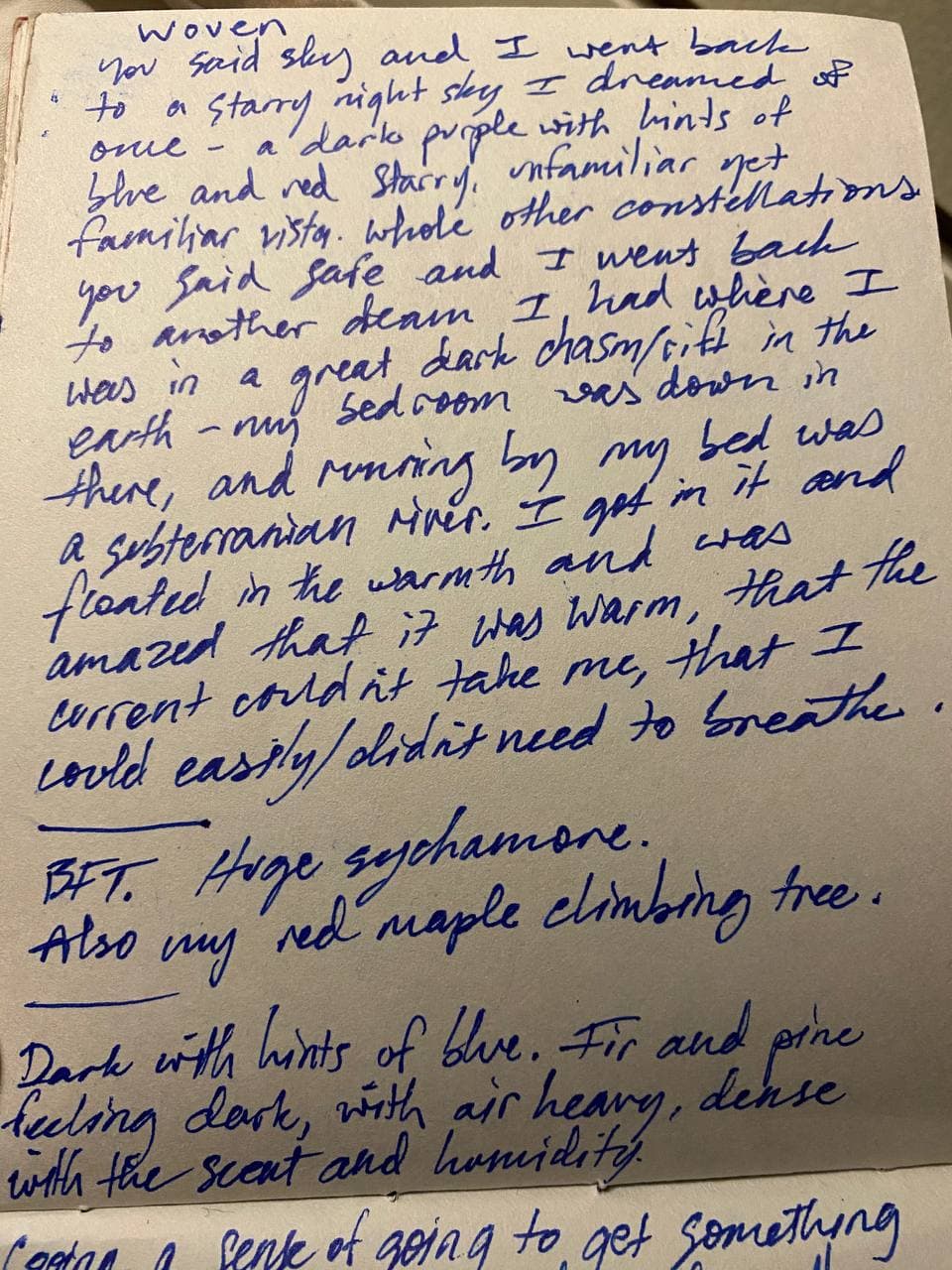 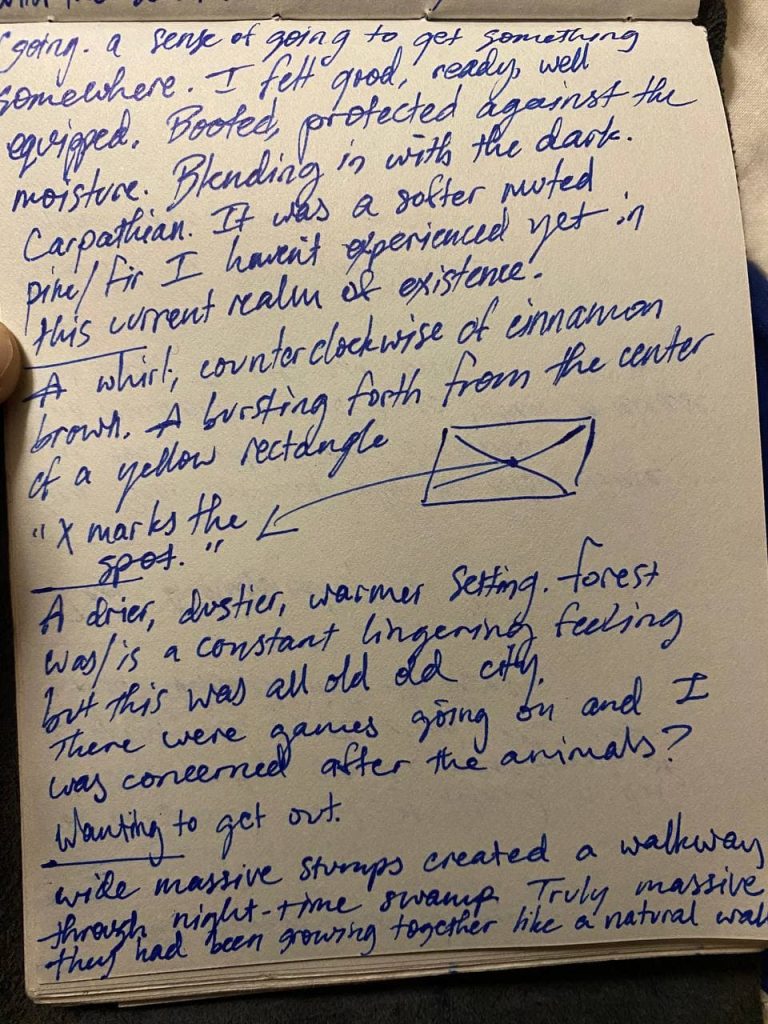 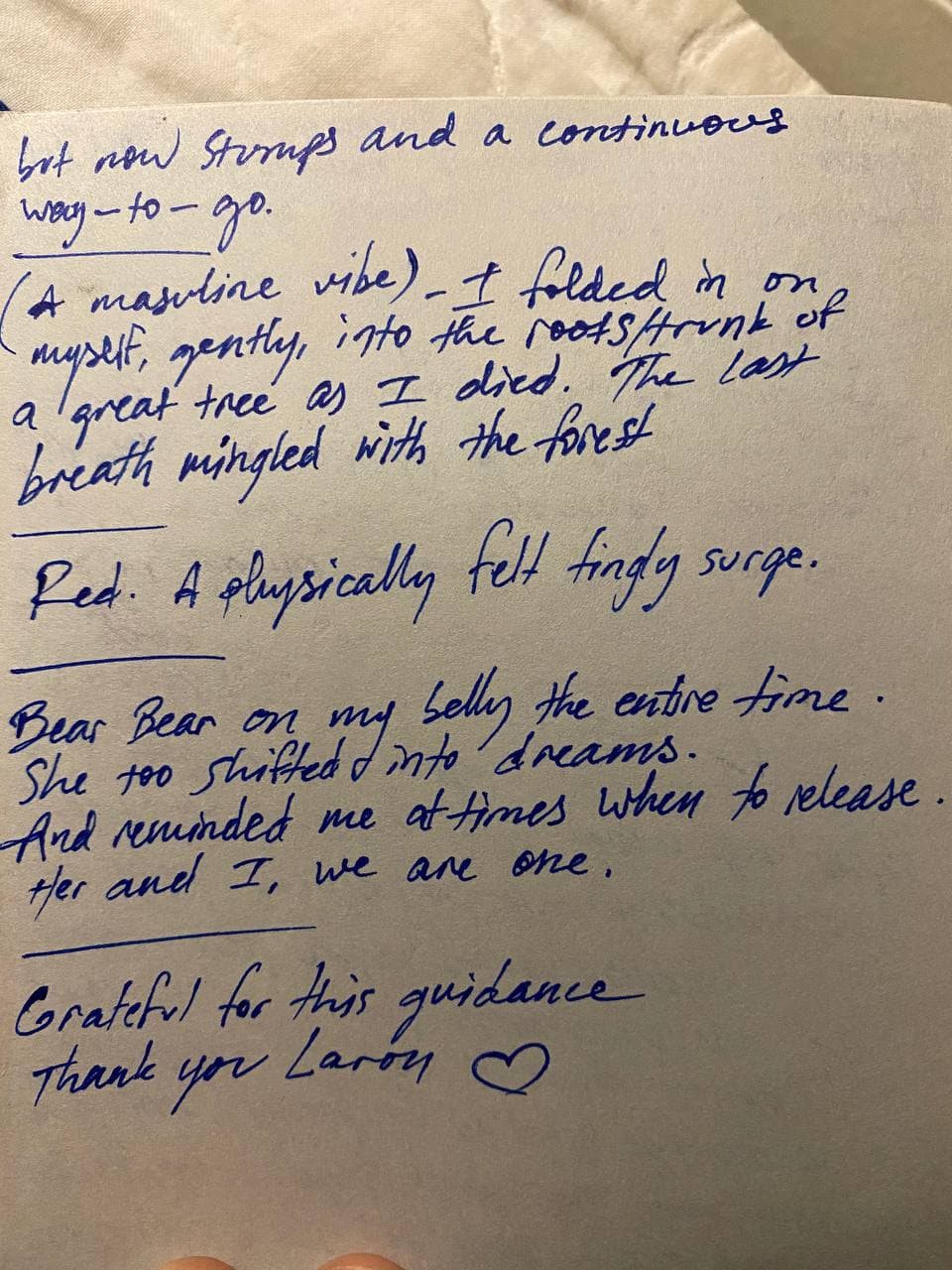 I’ll be running more of these sessions in the future. Just sign up to the email newsletter if you are not already, to be notified of when I do the next one.

I conduct online past life regressions (QHHT) so reach out anytime if you want to inquire. Most of my sessions these days are online.

What are the benefits?

• Find your life purpose and answers to any questions you may have.
• See the connection to this life to help understand emotional patterns, health issues, gifts and odd events — which can lead to healing and improved health.
• Contact loved ones, spirit guides, star seed family and any being, or collective, you might feel a connection to.
• Expand your consciousness and spirituality.
• Find the truth which may be forgotten, or lost, beneath false memories, which could include strange encounters you’re looking for answers on.
• Establish a connection to a higher aspect of self to find information and healing