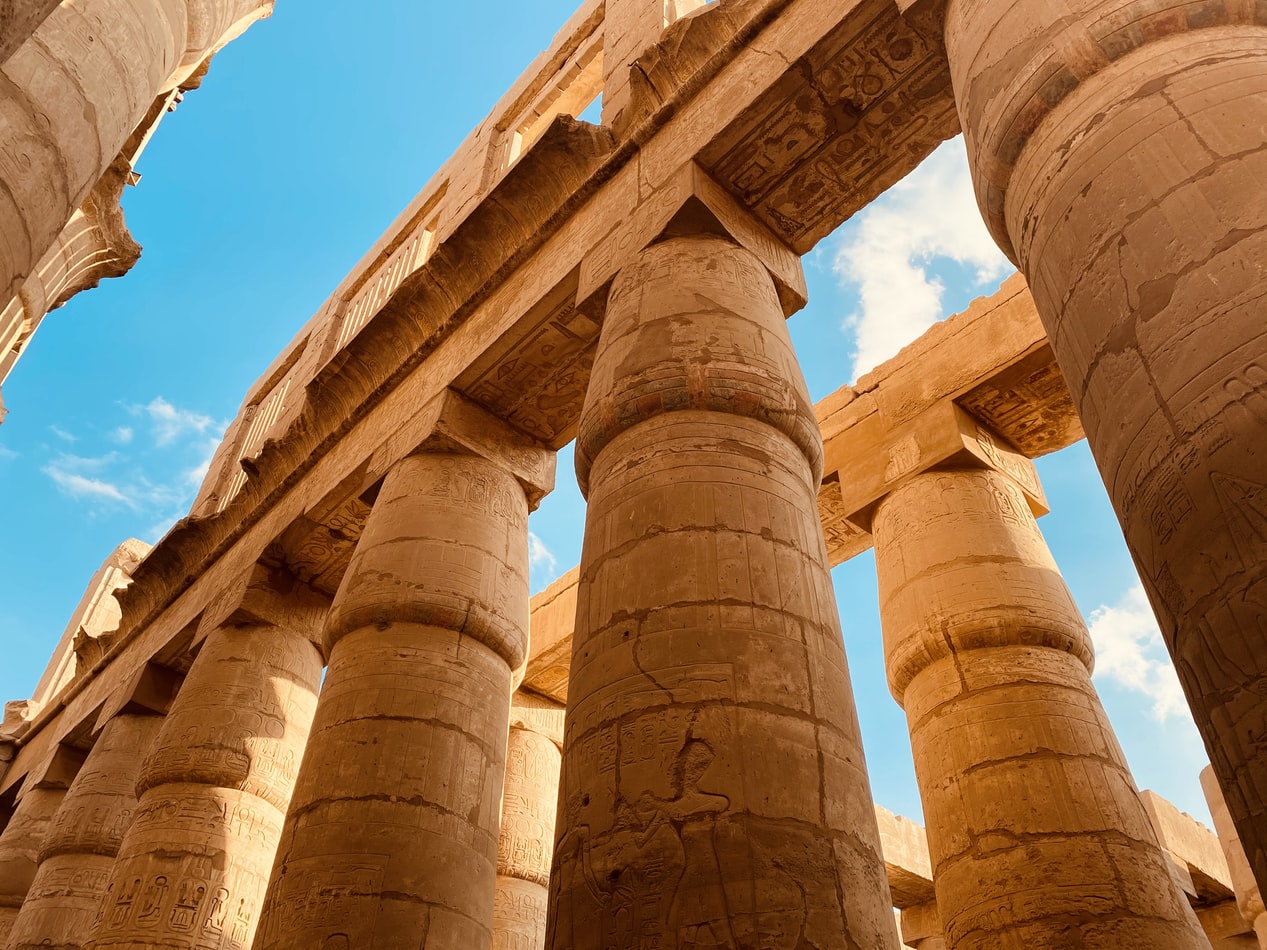 Today my QHHT (past life regression) client found herself in a thoroughfare in Egypt near three pyramids, with two of the three being built. People were out and about selling their wares and going about their life.

She was an eighteen year old male and soon entered one of the pyramids with some children following him. Inside was his father, a healer. The father went around to each child placing his hands on them. They had a variety of health issues. Their sickness soon healed. While waiting, the teenager got bored. While in training as a healer, he was impatient—he’d repeated this many times with his father. He could see different energetic colours as his father worked with the children.

At one stage, one of the children had a serious condition that his father asked him to help with. He came over and put his hands on the boy’s feet. As well as healing, he had the gift to cool down the boy, which the father couldn’t do. By working together they healed the boy.

At age 33 he was in a tent with his wife giving birth to twins. It was unusual. It was against their custom for the husband to be present, but because of his position he had access. During the birth there was a problem. He froze up. One of the babies had trouble breathing. When he picked the baby up he was told by the midwives to put the baby back as he was making the situation worse because of his bod’s cold temperature.

At age 70 he was dying in his bed surrounded by family. His grandchildren were there, all of which were the clients children back in the room. The grandchildren were taking over from his responsibilities as a healer. His own father had died in earlier years so he’d become a, known to the Egyptians as the God of Thunder. He had other abilities having mastered the elements.

Later on in the session all of these scenes were explained and how they connected back into issues in the client’s current life, including a lack of patience.

After this life she explored the in-between, the spiritual centre between lives. This included meeting the one responsible for creating events in future lives that were challenging, yet brought lessons to the individuals as part of their growth. Through this individual she was given a message and shown a future scene in this life where a car accident was going to occur. It was a warning so that she could avoid it.

As well as another life as a Japanese fight pilot who ended up in an American hospital and later married a nurse there, she had the experience of planning her current life and the memories from being inside her mother’s womb before birth. What took place during that period connected into health and emotional issues, which from experiencing in this session helped her to heal, in combination with healing provided from her higher self.

I’m available for online past life regression sessions. Reach out anytime. A second session is half price and the third is free.