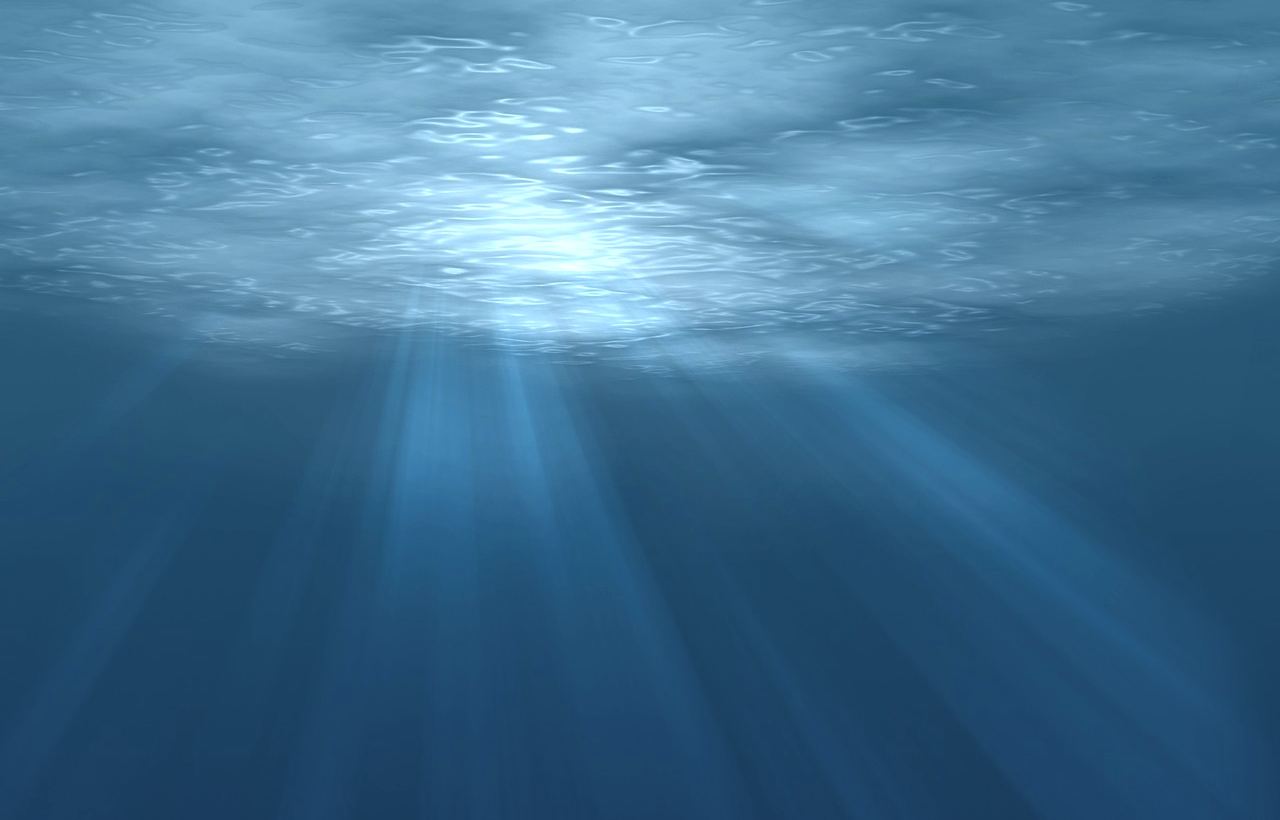 Grey Alien in an Underwater Base | QHHT Session Summary

My QHHT (past life regression) client, who had been diagnosed with fibromyalgiam, chronic fatigue syndrome (CFS/ME), Sjögren’s syndrome, alongside a variety of other health issues — addressed at the end of the session with the help of her higher self — had a very interesting experience I wanted to share.

Because of her health, I split the session up into 3 meetings, meaning the final one yesterday was shorter. You can find a summary of the first session in a Facebook post here.

The experience I’m writing about wasn’t a past life. While I guided her like I normally do with a past life, it reminded me more of remote viewers and their experiences, but with some help and lots of questions from me along the way.

She was being shown a base under the ocean. It was accessed by submarine and had multiple floors, attached to the ocean floor. Quarters and living habitats were camouflaged — they looked like rocks around the base.

The first moments were focusing in on the doors that were used to access the base from the outside. The shape was like an octopus with 8 corridors. Within that room was a type of elevator that went down to lower levels.

At first the location had some kind of connection to ETs, but that could not be fully established until later.

It was not exactly a military operation, or a civilian. It was more like a combination of the two, but without the separation. On one level they were working with scientific lab equipment, growing and creating something. But there was a secrecy and block there, but also a complexity that made it hard for the client to explain the intricacies of what was actually taking place.

What I did manage to pull out of that was that the purpose behind it was to stay ahead of other groups and countries on Earth, in terms of technology.

We moved down lower into the base. A short grey ET was there. It placed its hand on my client’s chest/front — not that she was in a physical body, but the connection was transferred through into her consciousness and being.

She had a sudden sense of love. This helped her feel reassured and connected back into something greater.

I started communicating with that being through the client. We found out some important information. It was representing a collective, as there were no other ETs on the base, just that single one. Its main purpose was to make sure the humans were not misusing the technology and creating anything dangerous in the world. It was important that the research there was monitored.

My intuitive sense told me that it was not a typical grey, but was taking on a vehicle that looked like one, simply because that’s a common vehicle used for that purpose. Note this was not a question I asked though at the time, but something I felt after the session.

The grey helped take her to her higher self where we started asking about the experiences that came up, the questions she’d come to me with, and her health issues including healing.

And remember the link to the first summary with this client is here.

I’m available for past life regression sessions online. Contact me for more info.