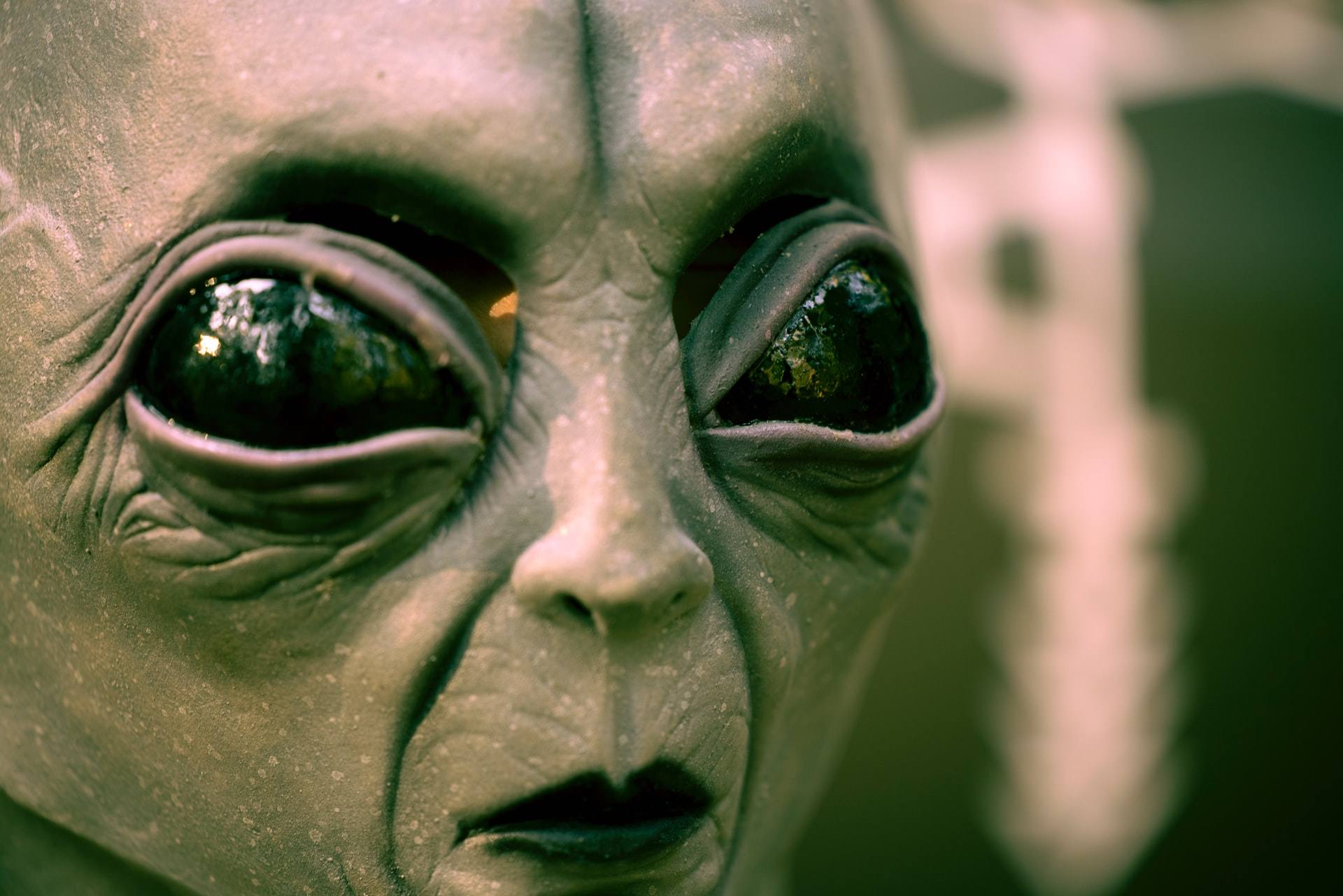 The Grey Explorers | A Past Life Regression (QHHT) Summary

Because of the level of detail and uniqueness of the experience, I’ll be sharing the transcript in an upcoming book, but here’s a summary of the past life regression session I did yesterday using Dolores Cannon’s method, QHHT.

My Polish past life regression client, who’s a in her late 30s, has children and is an artist. She first found herself standing on a metallic surface. Her body had soft grey skin and no clothing, her feet with three unusually wide toes. The body was skinny and around five feet. Her head, oval in shape, had black eyes about twice the size of a human.

There didn’t seem to be a sex, but it had more male energy that female. She first found herself in a small spaceship on the surface of a dry rocky planet. The two of them were researching the environment and condition of the planet. The equipment in the first room included wall screens, chairs built into the ship, and control panels.

After they finished their work investigating the conditions on the planet, they returned to a very large mothership. “It feels like we’re just exploring the universe, looking for places that other races can be sustained on,” she said. Higher beings were provided the information they found. I asked if these higher beings could be physical. The response was, “They can be anything they want. It depends what they need to be. They can definitely make themselves look like physical beings if they have to. They prefer to stay in light form.”

After her time was up in that body she found herself in spirit form observing her people in one of the small ships on Earth. It was current times, in terms of our timeline, so this ended up being a simultaneous experience to her current life. After testing multiple locations on the planet, they found Earth to be very sick.

“The actual structure of the planet that used to provide people with nice healthy… sufficient food and water, has become poisoned. People have done a lot of damage to Earth. They never stopped to consider what they are doing. Even though at this point of time, people might think that they are making a difference. It’s just individuals can’t make much of a difference, but the big players can. The big players say they are changing things, but they are not.”

I asked her to examine the data the beings collected on Earth. “The soil is not very healthy anymore. There’s a lot of chemicals everywhere. It’s like they’ve pumped the body full of metals and poisons, it’s just it’s like those poisons in everything has gone further into the centre of the body and it’s very, very sick. It’s like there’s parts that try to clean themselves — mother earth really tries — there’s so much that just keeps coming, they just don’t stop.”

While one may think this could be described as a bit of a robotic experience, it really wasn’t. There was a lot of joy and love here and as these beings. She was happy with what she was doing in that life and role. The memory that was retained after coming in allowed her to understand her purpose and know there was so much more beyond that one experience.

I asked if she had any fears before passing, since she knew that was coming. “No, it felt like we knew that we were going back to everything. So there was more joy. It’s not like a human where we are wiped clean, where we have no memories; here we were all aware of it, that we are working for a bigger picture, for everything there is.”

I asked what she felt the main lesson or purpose was. “It’s just for fulfilling my purpose within the structure of the whole community. So being a part of the community and giving what I can give, what I can sense I can give, to help the whole creation and functioning. We all have a little bit that we can always give. We always have a little role that we can fit into the whole structure of the source of the energy. We all have like our own little puzzle piece that can make the puzzle better. Obviously if we choose not to play, it’s ok, as it’s not going to destroy the puzzle, but when we fit the puzzle piece in, it helps.”

I then ask how this life helps soul growth. “It definitely helped. It’s just more rewarding to have a life that is more fulfilling and helping, as opposed to just staying isolated completely.”

After this life, she returned to her soul group where there was much love and joy.

“We all sort of interconnect. It’s like how energies can merge with each other. It’s like parts of our energies connect together. If we choose, we can become one for a moment, just to show how much love we have for one another, just to share that connection even further than what we normally have which is full anyway. We don’t need to come together, but they do, they sort of join my energy with theirs. It’s just so beautiful.

They just love me so much. It’s that sort of love that you never… it’s completely unconditional—there would never be any questions of any sort, it will always be. It feels safe. It was always like this, it will always be like this. It’s just nothing, no spec of negativity that you could describe it as. It’s just this beautiful loving… it’s like you don’t want to mention judgement as you know judgement doesn’t exist. There’s no punishment. No matter what your journey has taken you through, whatever experiences you have gone through in the lives you might have partaken in, it doesn’t matter. It’s just all washed away. You get the lessons out of it, but it doesn’t matter in the sense of if your path led you to negative things, you just don’t get judged. All of that doesn’t matter. It’s just very beautiful.”

On the same day of the session, in the evening I received this message from her, “Since this morning I have been enjoying this blissful lightness that has engulfed me.”

Note that QHHT is a hypnosis based method. Dolores Cannon taught me in person back in 2011, in Melbourne, Australia. I’ve been conducting sessions for about ten years and do most online these days. I’m also trained in Life Between Lives (Michael Newton) and I’ve studied other past life regression methods, as well as different forms of hypnosis.

For inquires and bookings, see my contact page here. For more information on what I offer with QHHT sessions, head here. For client video recordings, see my YouTube channel here. I have some transcribed (text) sessions listed here, and follow my journal via email here for session summaries.