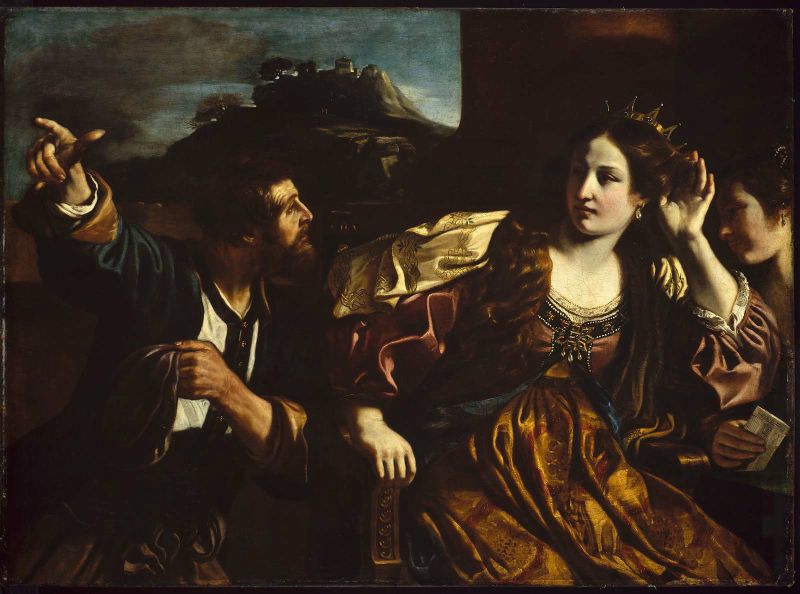 Here’s a QHHT (past life regression) session with an online New Zealand client, which is available on YouTube and Rumble.

With detailed memories of the first life, and some help from his higher self soon after, the client was able to clear a pattern of abandonment which resulted in trauma impacting his health, as well as his mental, emotional and spiritual states. 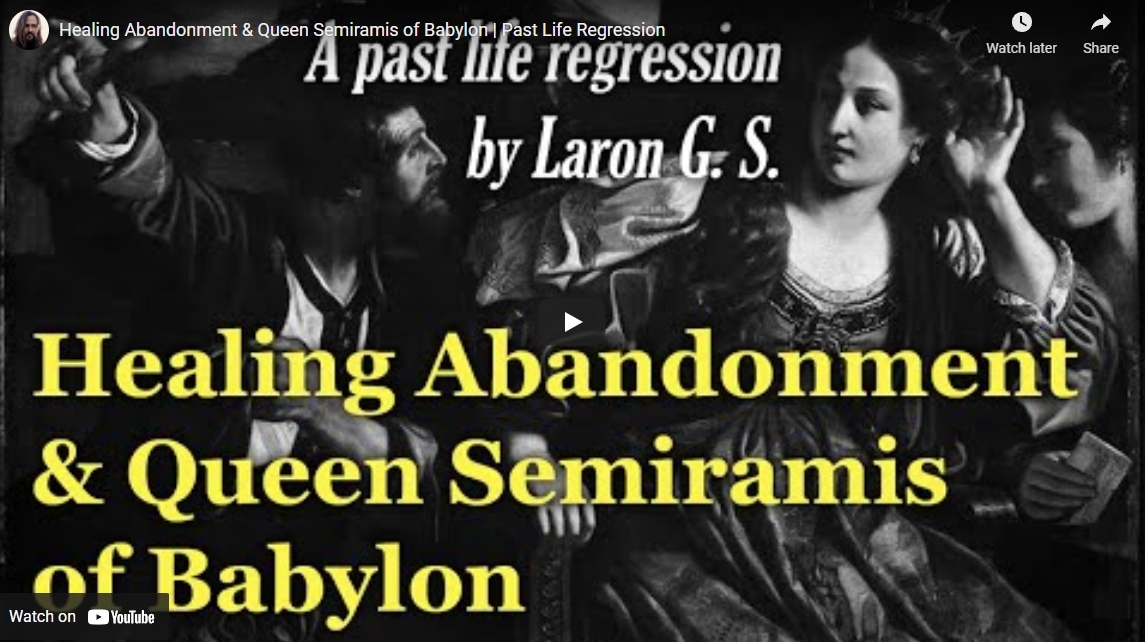 An interesting transition on the spirit side comes up next, and a returning ‘home’ to a group of beings — one which turns out to be Queen Semiramis of Babylon, his partner. He’s one of their rulers.

Two days after the session his sciatica, and another serious health issue, disappeared entirely. He’s since made some major breakthroughs in life, heading in a new, and healthier, direction.

What are the benefits of past life regression?

Below is a summary of the session, along with links and information about Laron.

A Murder of a Child

On a beach with her red roofed house behind her, a friendly black dog approaches. In her early 20s with long red hair, she carries a tomahawk. A long-drop and water tank sits outside. After going inside, walking on old style lino, the client recalls that this female just killed her three year old child with the axe.

Her husband left her a few months prior. “I just felt abandoned,” the client says. He had been violent. She was afraid of him. She’d become angry and bitter overtime. Her mental health suffered. She killed the child to get revenge on her husband from abandoning her.

She kneels down at the fireplace, burning her hand on the embers on purpose and considers walking into the ocean and ending it.

Two years later, she’s on a horse and cart, going past the ‘Milwaukee Store’ on a dirt road. A sheriff talks to her. She gets water.

At age 30 Martha (we finds out her name) meets a young man named Michael. He works at his parents shop, the ‘Stanton General Store 1873 est’. They are going to get married. She’s looked down upon because of her rank in society but Michael doesn’t care. She blocks out the dark secret from the past. “Would you like to marry me?” he says.

Michael is in bed dying. The client has feelings of abandonment, despair and hopelessness arise.

Ten years later she stands next to the edge of a seaside cliff looking down. The abandonment drove her to fall forward, taking her own life.

She floats above her body.

The client makes his transition after death to the other side.

A craft eventually appears with two beings inside. He’s transported to another planet.

Inside a dome with an atmosphere, as the planet doesn’t support one, he’s welcomed by a number of beings. A woman sits on a black shiny throne in a sea of white. He feels her mind. She holds a sceptre and welcomes him back. He learns about himself, her and the beings there.

He’s able to connect into the group — there’s a hive mind — and sense how they feel.

The queen is Semiramis of Babylon, but they exist outside of time which is explained, so have a variety of experiences, not just related to what is known in Earth’s history.

The client accesses his higher self. Laron asks him how he’s experiencing that and then asks about the two experiences that came up above. He also follows up with what makes him who he is.

To book a session or for inquires, head here: https://laron.nz/past-life-regression-qhht/

I have a full listing of transcribed QHHT sessions right here: https://www.transients.info/past-life-regression-articles/

Lighthouse at the Oasis

LaO is an online community that I created to help support people going through the changing times, as the astrological age cycles over. It’s also a place for healers and teachers to come together, offer services and help.