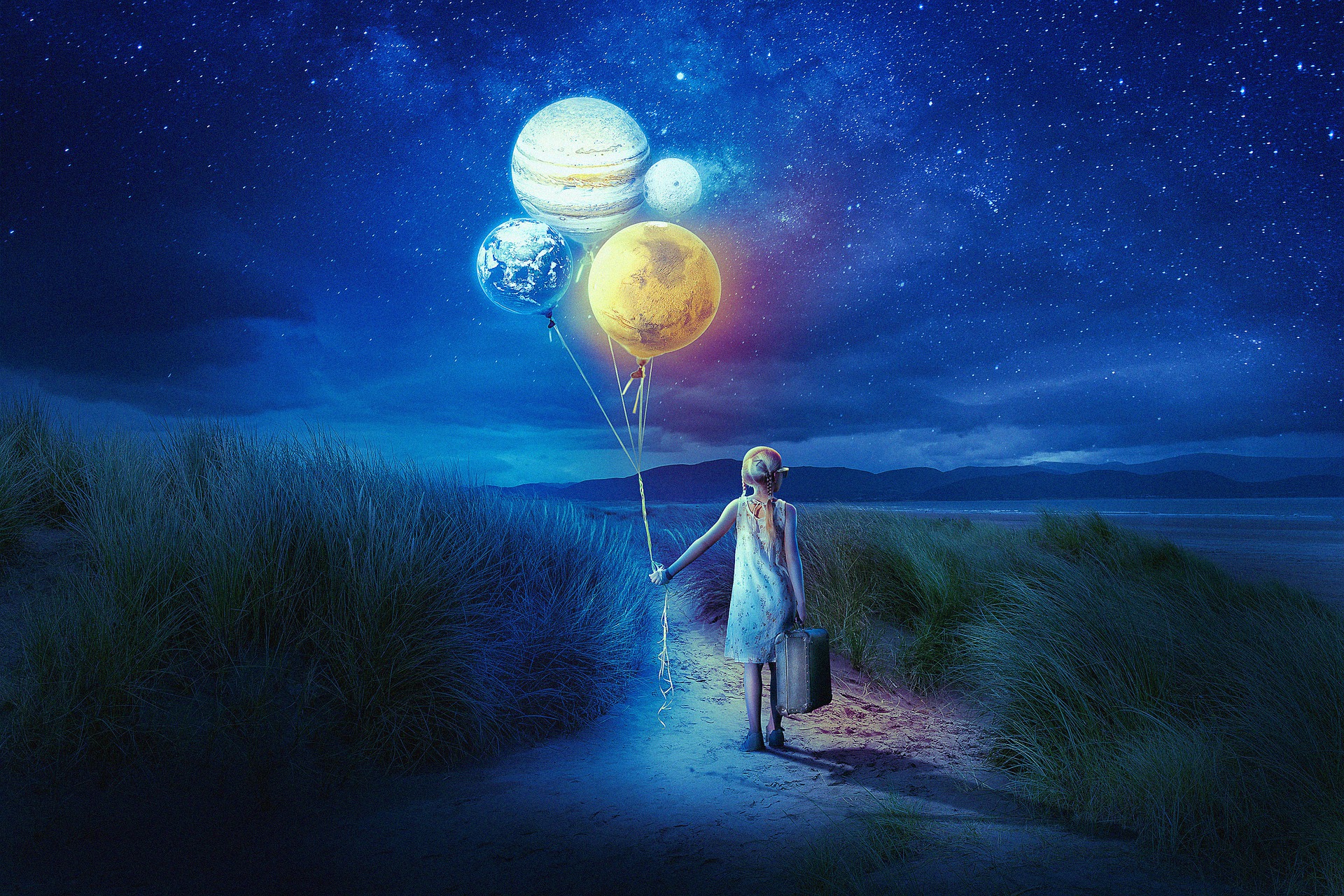 Here’s information on the last three QHHT client sessions I’ve recently facilitated. Note that I’ve given each client a different name for privacy.

Jude, a female hypnotherapist in the UK, was looking for help on her direction in life which included finding a clearer conduit to spirit for receiving information, relationship advice, how to find quality connections, and a few health related issues.

First she saw herself as a child, living in a dormitory in the early 1900’s. There she suffered mistreatment and was regularly reminded of missing her parents — she’d been taken away from them by the Government.

When older, she was a maid working for a noble family. At the age of 22, she got to know a farmer who she later married. He went on to become a nurse. She had three children, but with one birth the baby was taken away from her as she had been locked up in a mental health facility for periods of time over the years and needed to remain in one. With depression most of her life, she didn’t want to live anymore.

She survived and lived a long life to die in bed in her 90s. It was later found out that this person was Jude’s mother’s Mum — her grandmother. One of the three children in that past life was Jude’s mother. The issues that the client’s grandmother went through impacted the family line based on repeating ancestral behaviour influencing her today.

After passing and making the transition, it was found that the soul in the past life had been stuck — earthbound — which I helped to release by explaining a number of things while gently convincing her to make the full transition via the white light.

Thanks to the session, Jude was able to acknowledge all of these memories, which included their connection into her own issues and past trauma. This lead to healing which was assisted by higher self (HS) after another past life in Canada. HS answered the questions Jude came to me with and addressed the events of what took place in the session to provide clarity.

My next client Kate, in the US, is a retired nurse of 45 years. She was seeking answers to a number of things, including bad energy in her and her husband’s apartment, her affinity with children and animals, questions on her relationship and where she should be living, an intuitive feeling she had about something wanting to harm her, health issues with one of her pets, addictions and a variety of health problems in relation to having her thyroid removed.

Kate first found herself involved in a resistance in WWII. She saw herself at age 20 with an arm patch (‘Jew’). The first scene involved her carrying a bag of secret documents that she had to deliver across town to those in the resistance — there were German checkpoints she had to make her way through.

After reaching her destination safely, a multi-storey building and using a secret knock, she delivered the papers but was quite distraught because of the danger involved with the journey. One of the people in the room was a young male who she was attracted to but they were just acquaintances at the time. She’d made this journey at least four times previously, delivering the messages.

However, when she was leaving, the Gestapo found them. They were all fired upon and killed, except her. She was taken away. In a room, they tortured her. They wanted to know about other contacts in the resistance. They worked on her face (she could no longer see), fingers and toes with their mistreatment, killing her in the end. She held out and did not reveal anything.

It was later found out that her arthritis was because of the torture that took place, as she had it in the same places they targeted (normally, this would lead to the health issues disappearing in the future just form seeing the event and acknowledging the connection).

On the spirit side, the soul waiting for her was the young male from the resistance. He had also liked her and was so proud that she held out with the torture. They spent time together in the spirit world, dancing, listening to music and getting intimate. After this, they returned in spirit form to the concentration camps. Kate focused on the females, her friend on the males, as they went around trying to give them ‘hope’ through working with energies in relation to their thoughts and minds.

The next life was around the 1500’s. She was in a village as a scullery maid at age 16. She’d been working there for about four years at a noble’s estate. Her father was a blacksmith, her mother a cook and her brothers were servants at the same estate.  Kate liked one of the stable boys at the time.

After moving time forward, something odd was happening in the village. Everyone had been asked to gather round. There was an announcement being made which had come from the King of England. There was a change going on with their religion and they were no longer allowed to follow the religion of the pope. Everyone had to sign an agreement that they would change their religion.

Four monks did not sign. They were disembowelled in front of everyone, causing terror and trauma.

Later on, a duke (‘Charles’) courted her. They married. He had to first elevate her to a higher class, as it was not allowed to marry someone at her level. She ran the household for him. He was a very good person. They had a child. In her 40s, she died in her sleep as a result of a kidney issue.

Higher self then addressed the connections of how those lives related to her current life and answered the questions she came to me with.

Elena, a lawyer in Brussels, who’s in a relationship and has children, had questions around her relationship, the best place to live, where her anger originated, her unhappiness, her connection to her daughter, and a long list of health issues.

This was an interesting session for me as there was a major block in place — Elena wasn’t getting anything coming up. I worked with her to clear away any entities and negative energy by instructing her to clear herself, and also using my own healing and clearing ability as alongside QHHT, I also do energy healing and space clearings.

Immediately after, she was able to access the other side and we continued with the session.

She found herself in an old village as male in his 40s. He was married and was a farmer. It was a short life, as the next scene he found himself dying with an injury to his belly from an accident.

Next up was the spirit side where Elena was in a large space, with beings in robes. Some had elongated heads with no hair. It was a space where they rested and took a break between lives.

The second life was as a young girl walking and jumping on stones with other children in nature setting. Wolves attacked them. She died.

Again on the spirit side, she described the unique space where she lay on the petal of a flower with the flower being quite large because of her size. She was in a type of transparent foetus, like a cocoon of sorts. It was another type of resting place.

And the third life was quite detailed and longer. She found herself driving a car at first as a male, with her wife beside her and three children in the back. They were driving over the San Francisco Golden Gate Bridge on a holiday.

Moving ahead, it was his 7yo daughter’s birthday. He was reflecting with his wife and seemed happy about their situation. After that, they were spending time near a lake with their children playing with a ball. He had a melancholy type of feeling.

His last day was seeing himself in a coffin at a church, after his death. When reviewing the life, it was described as a ‘boring’ life, in the sense of finding fulfilment and having no major events occur. It was important to see this life, higher self said, because in her current life Elena had a lot of issues which made it a struggle and she wished that she had had a more perfect and stress-free life.

From seeing a life where everything was working out, she came to realise that she not only didn’t learn much in terms of spiritual lessons, but it was quite a mundane experience. HS dealt with her questions and health issues including healing, and I found some clarity on the other lives she had come up.

I’m available for QHHT sessions in person in Nelson, New Zealand, and online for anyone looking for a session. Note that over the past year and a half, most of my sessions have been online and work very well — I actually find people are more relaxed from being in their own space. Feel free to head here for more information, contact me for inquiries and to book a session.