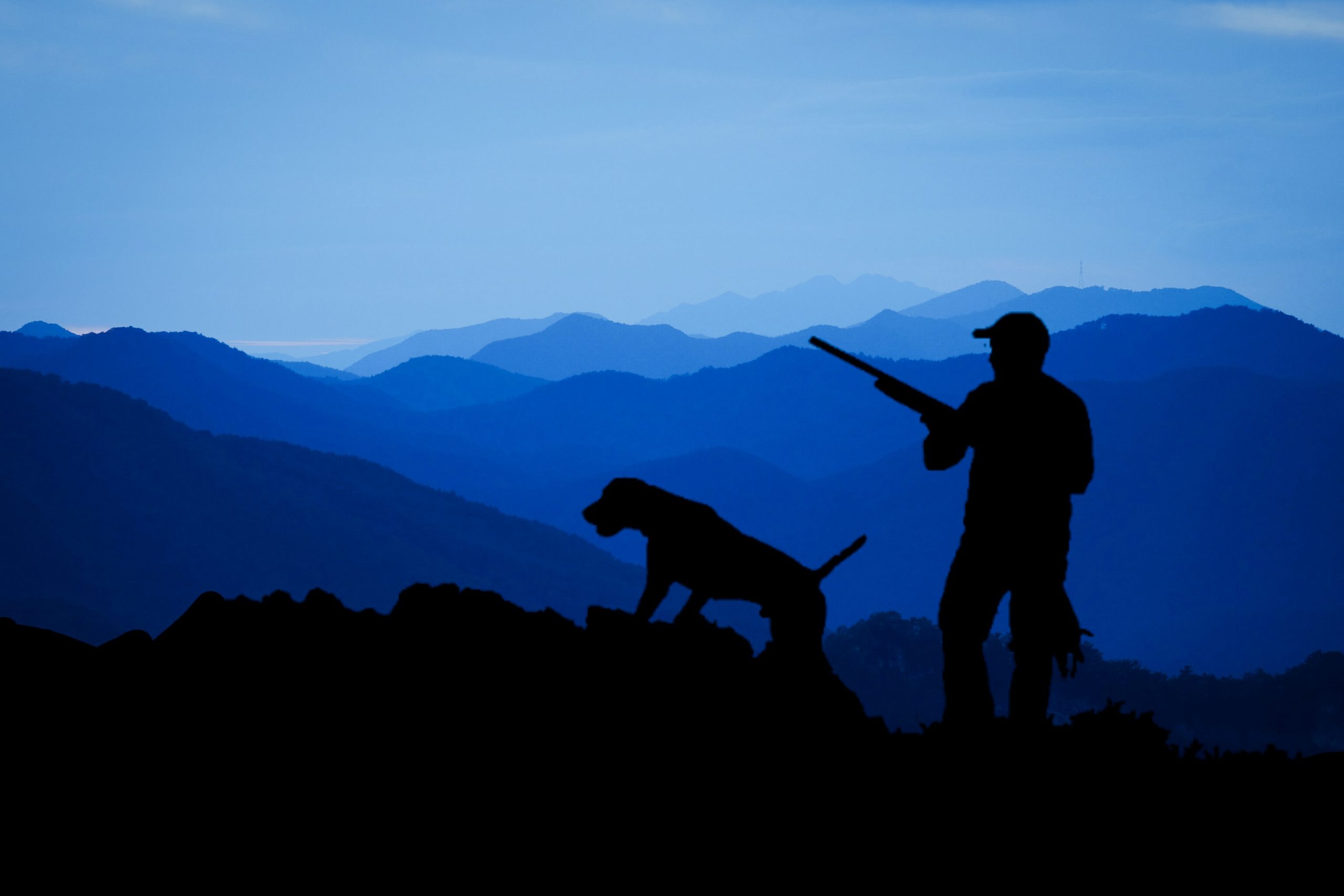 Life as a Dog, The Orphan & A Forced Marriage | QHHT Session Summary

She said it felt strange wearing fur. As a hunting dog my QHHT client in Australia experienced agility and speed, running through a forest locating prey. Two days ago she went deep into three past lives before connecting into higher self.

In her first life she was an orphan boy living an English town called Singleton. His guardian was a very angry person. When older he married, raised two children and owned a newspaper. This was around the time a queen had a child, likely Victoria (1837–1901). Just before age of 60 his wife died of pneumonia; a few years on, after selling his business, he sat next to the fireplace, still in mourning. At 80, his son held his hand as he passed away in bed. Persistence was an important lesson in this life.

As fifteen year old, ‘Julie’ read a poetry book outside a palace while watching her younger sister playing. Five years on, her father called her into a room to be introduced to her future husband — a pre-arranged marriage. She knew the older male and did not like him. She refused, but was forced into the partnership. While living a long unhappy life with him, love never developed, neither did a pregnancy. On her last day, her sister sat beside her also holding her hand. Julie’s body felt old and tired, but at peace. At that moment she felt pain in her eyes and arms, a condition she had had in her arms for years, and was one of the reasons of the session. It related to the regret she had in this past life. Healing could now take place with the help of higher self.

Ruff ran through the forest, locating the downed bird that her master had shot. ‘I like to run,’ the client said. Years later, Ruff put his paw on master as he lay motionless in bed. The dog was very concerned. [It was an interesting experience learning how a dog thinks in this session] His head rested on masters’ chest. Through smell he knew his master had died. He wanted to tell someone but laid there next to him for a long time. Someone eventually arrived, finding the body. Ruff was taken away, assigned a new master — one not so nice. On his last day of life, a bowl of food sat next to Ruff, which he didn’t touch; he no longer wanted to eat. He took his last breathe and lifted off to the other side where I guided the client to her higher self to find healing, the answers to her questions, and information to clarify the above experiences and how they related to her current life. Her very kind husband from her current life was Ruff’s first master.

Most of my sessions now take place online. I’m also available for sessions in person (I can come to you) in Nelson, New Zealand. Feel free to reach out for inquiries. I can do a free fifteen minute consultation. I have many transcribed sessions, and my YouTube channel is full of video recordings of client sessions.