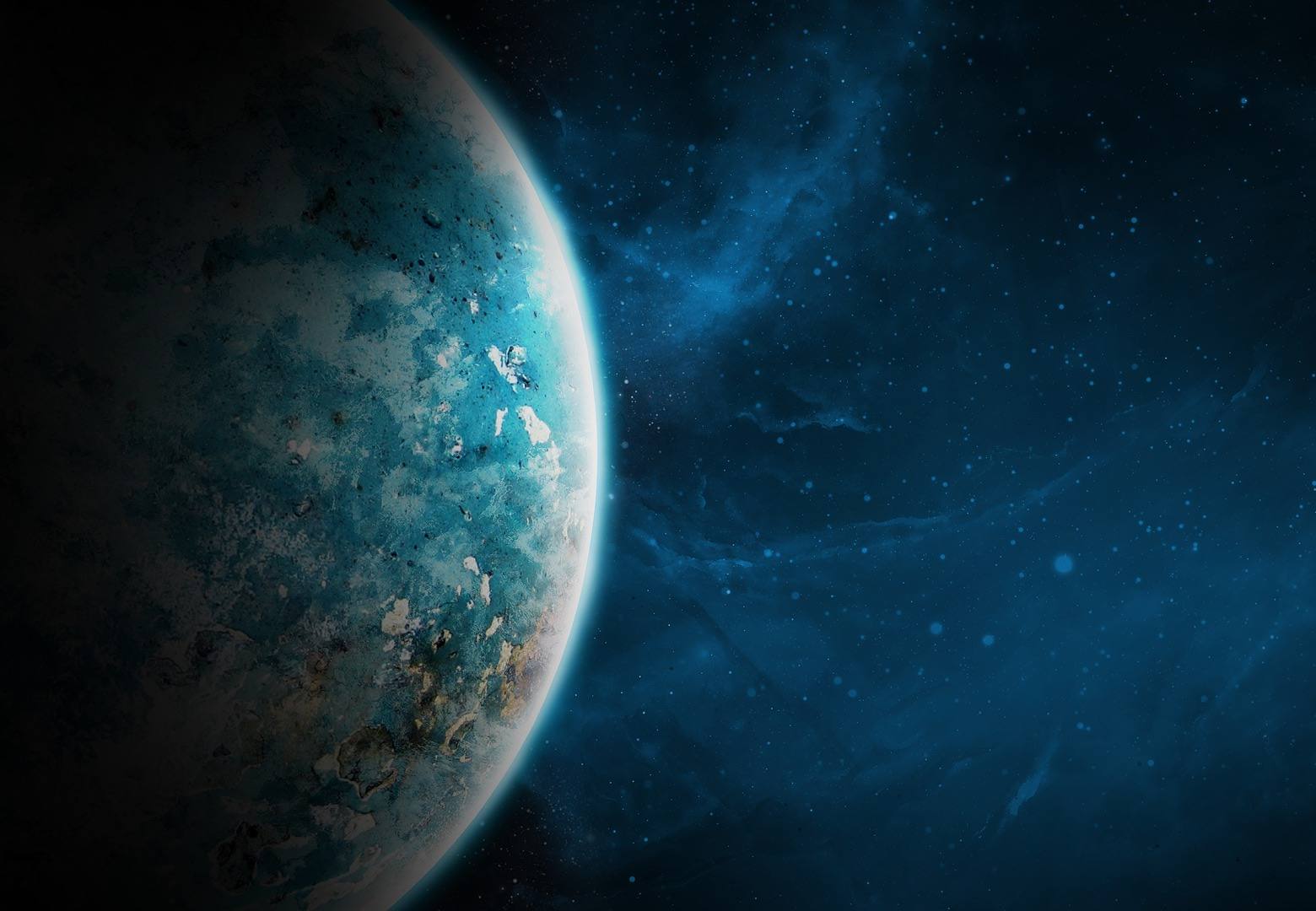 How Life & Earth Formed In The Universe | A QHHT Session Summary

Yesterday a friend had her third QHHT (past life regression) session with me. She first found herself on an unusual planet wearing a protective suit. She had just landed with a group of others in a craft. Their mission was to collect a unique type of rock which needed to be kept in an enclosed and stable environment at a specific temperature, as when it became unstable it would turn into a form of energy which would be unusable and dangerous. It was not only as a power source, but to create physical objects, including planets, atmosphere and lifeforms.

They filled multiple containers and headed back to their craft. However, time was running out as the sun was rising from the other side of the planet, meaning the temperate was about to change. After reaching the ship and securing the material, with seconds left they took off as the sun rose. Back on a space station, they were on one of many in orbit of a blue and purple planet which was once their home. With no siblings or parents, their race had been created from this material. Born into that life with specific information and knowledge relating to their individual roles, one of my friend’s responsibilities was to work with this material. It was being used to make the planet below them inhabitable again.

There was no food, no sleep, no recreation, just a chamber to rejuvenate their energy when it became depleted. Many years before, possibly hundreds of thousands, these people were responsible for creating life in our universe — the original life, including planets in solar systems. At that time a rogue group traded the information pertaining to this resource, and the ability to create life, not just create objects and structures, with other space based civilizations. That group was exiled, but as a result, their people lost the ability to create life because they had been specifically given this knowledge out of trust. One of those civilizations was responsible for creating life on Earth.

On space station, life was not easy. It was lonely and void of diverse experiences.

The science behind the material was explained; it was in one way similar to what we know as dark matter. While working on her own, which was common on-board the station because of how information was kept to specific people only, there was a bright flash of light.

The nearby sun had gone supernova, creating a black hole.

A question was posed to the group collective of all life in that system by a higher power beyond the physical universe, that responsible for governing this realm, and which some may assume as god, but is simply a collective being, one of many others that look after multidimensional spaces used for higher self growth (I have met this being while out of body—it has a strong male presence). It was decided by the lifeforms, including my friend, that their purpose of what they were doing now, and had done for thousands of years in that system, was no longer needed and appropriate for their growth.

After the bright light she found herself as energy, as her life was over. From there, she joined with her soul group and found answers to many questions.

From next month I’m going to be in Austin, Texas for a time. Contact me if you are interested in a QHHT session in person. Otherwise, I am starting online past life regression sessions in the coming months, but there’s a long list. So if you are wanting a session sooner rather than later, I may not be your best choice, but if you are interested in getting on the list let me know!