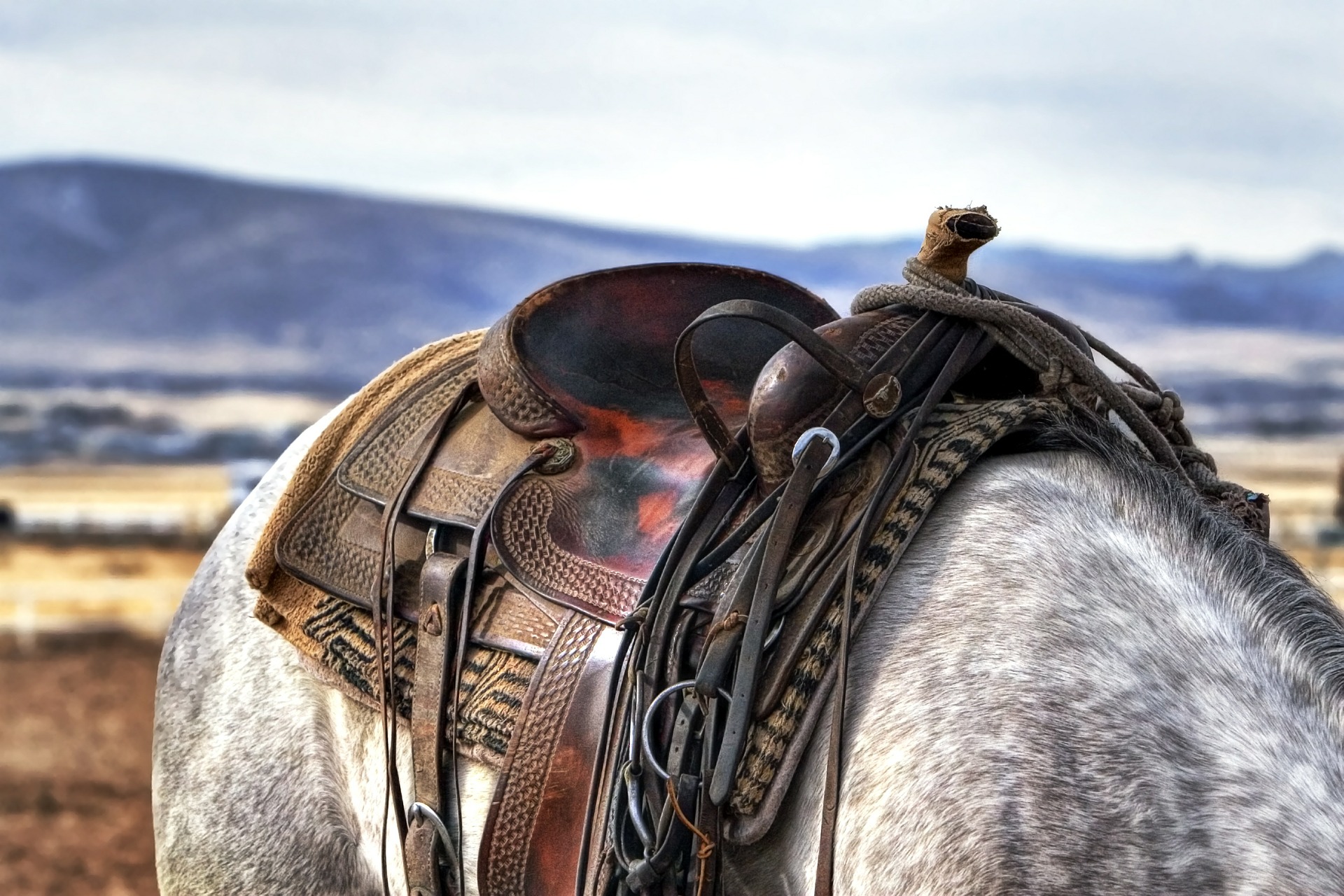 On the weekend my QHHT (past life regression) client, a female in her 20s, came to me wanting to: know her life’s purpose; if she should continue a psychology degree and where to head in life; heal her eczema and find out if she would get stomach cancer which was a common disease in her family; and resolve a block with physical touch.

She first found herself feeling very cold, and coughing. She stood on a stony road, her 30yo body covered in ash. She was a widow. Ahead, standing in the middle of a stone bridge, was a woman she wasn’t familiar with. The woman beckoned her. On the other side she felt death. Eventually she crossed the bridge, went through the light to a green field and refused to go further, as she was searching for someone — her child. She didn’t want to let go.

Back at her home, she had knocked over a lamp and caused a fire, leading to the death of her son. Not long before, her daughter had the plague and had died. She was told later that this was the hardest past life she had experienced.

It was a near death experience. Returning to her physical body, she continued living out that life. The life connected into a number of her issues in the present day, including being burnt in the fire which was related to her eczema, but also surrounded by the emotions pertaining to that event. Her eczema had a pattern starting back then, which followed into the life back in the room. Based on a responsibility she shouldn’t have had at the age of 14, looking after a younger brother, certain emotions from that task also linked into the eczema.

The event behind the eczema also answered the question as to why the client didn’t like hot food, and hated hot days, as her eczema would flare up, getting itchy, but it also created general unease when it was hot, because of that fire in a past life.

Next, she found herself as a 25yo cowboy on a dirt road next to a carriage. He was searching for his horse. After some time, down the road he noticed the same lady from the previous life. He followed the woman into the light… he had been shot—the client had come into his spirit form right after this death took place.

Next she was giving birth in a hospital. Her daughter, alien in appearance, with large brown eyes and a translucent body. Two figures appeared, tying her to the bed. She senses they were imposters. They told her she knew too much. The woman from before showed up and helped her escape. Later it’s found out that this was a life on another planet — she was a different species (not human), but her baby was unique in the sense of it being only half of their species.

It was also pointed out that it was important for her to see that emotions are not always the same with other experiences for spiritual growth, such as that experience as that ET. They had a different structure in terms of their DNA and consciousness makeup. Without as the amount of emotions as a human, they were also different in terms of personality.

A view from above the Earth was seen next. The woman that came to her after each life was beside her. It was her guide. From this perspective she could see two shields around the Earth and understood “they” were being pulled out. She was not allowed to know who they were, but from my point of view I felt they were the reptilian beings that have had such a strong influence over humanity for thousands of years. We are shifting, we are raising in vibration, and they can’t stay in the higher frequency timeline. After the session, she said at that time she wanted to say Reptilian but was somehow stopped from doing so.

It was then time to connect in and more directly address her questions and health issues, plus work out the reasons behind these past lives. While I won’t cover everything, here is some of it:

Next weekend one of my clients has blood cancer. I deal with all health issues, including mental disorders.

I offer QHHT past life regression sessions in person here in Christchurch, New Zealand, and I’m working on an online method of regression so I can reach everyone. I have a list growing for people interested in online sessions, so let me know if you are and I will add you to the list. Note there are about 55 people waiting. I may soon be moving to Melbourne, Australia.
[I’m a level 2 QHHT practitioner, trained in person by Dolores Cannon in 2011. I’ve learnt Michael Newton’s LBL (life between lives) technique and a number of other past life regression techniques and studied different methods of hypnosis. I’ve been regressed by Brian L. Weiss and Dolores Cannon.]

I’m also available on weekends for distant healing sessions. You can also find a link below of my fully transcribed QHHT sessions.
[I’m a Reiki Master teacher, hold a Diploma in Energetic Healing (1 year full time study at a college), was trained by Brandon Bays in the Journey technique and have done two courses on crystal healing.]

List of transcribed QHHT sessions, and a few from other practitioners: https://www.transients.info/past-life-regression-articles/
My favorite session so far that I have transcribed: https://laron.nz/pleiadian-homeworld-sparking-souls-qhht/