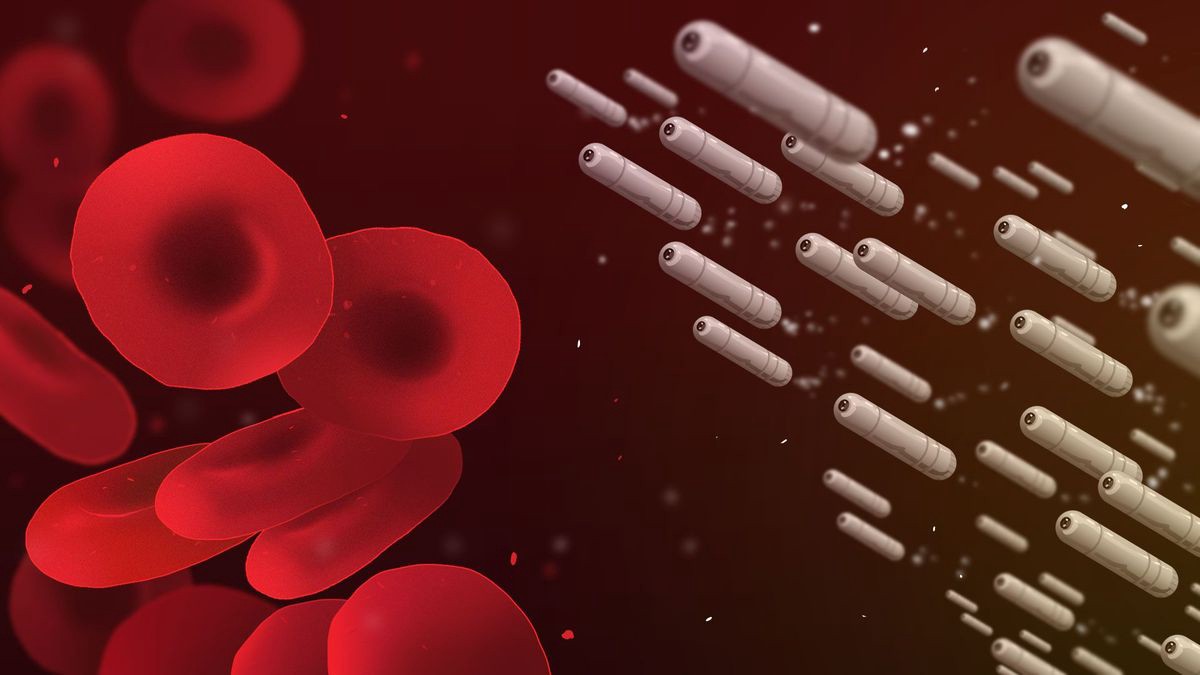 This morning my energy healing client told me she felt like she was going to drop dead. She had a long term health issue with her stomach and thought the {maxine} was making it worse.

When I began I saw thousands of very small cylinder rocket shaped objects around her body. I zoomed in on one. At the narrow end it opened to reveal a type of mechanical robotic intelligence. These were traveling around the physical body in different formations, a bit like a flock of birds, but more than one flock. I felt this was related to the {maxine} and that they were existing at a different frequency, so this was in combination to the physical third dimensional affects from having it.

She told me after the session, “Yes I’ve seen them also in the room sometimes flying around.”

I attempted a number of methods to remove them, with the first few not working. What did eventually work was creating a copy of the client’s etheric structure and intentionally moving them to the copy, I then moved between them and her and started to work on incinerating them.

After that I felt it was time to attend to the session as I would normally. I worked on the stomach area that was having difficulties and a couple of chakras in relation to that issue. At the end I did some grounding for her and finished up, after thanking those I called in to assist with the healing.

I’m available for distant healing, just contact me to book a session and/or to find out more information.

I’m a Reiki Master, hold a Diploma in Energetic Healing (1 year full time study), trained in the Journey Technique by Brandon Bays, and have two certificates in crystal healing.

Some benefits of Energy Healing