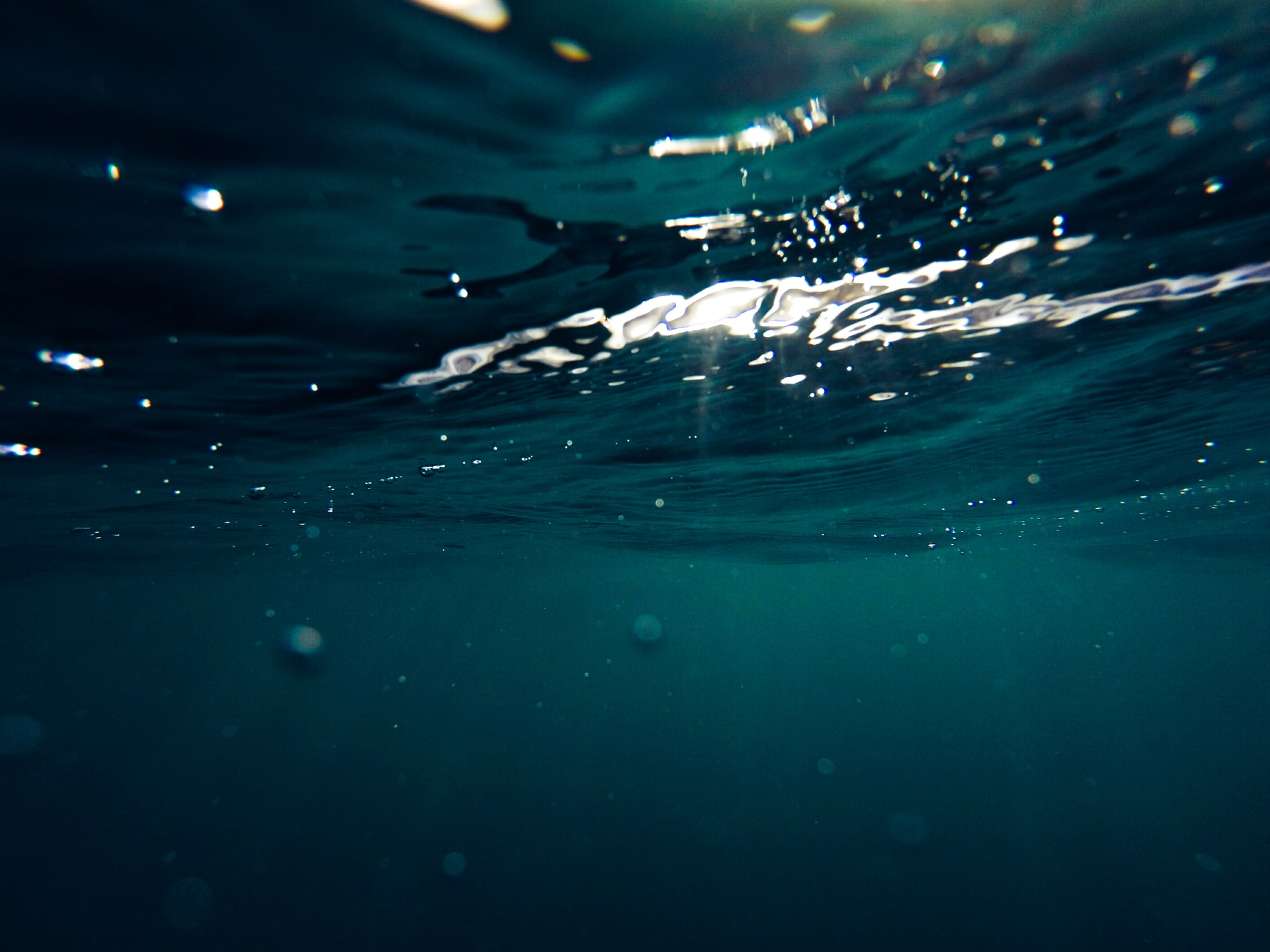 In one of my client’s third QHHT session which I conducted recently, she wanted to look at what she was up to in the future. I took her to two different years in her life, 2025 and then 2035. Afterwards, she found herself in front of a large wall of ice.

This wall represented a block sitting between her and a soul mate. After meeting a long time ago, at the time they were unable to together because of fears in combination with the circumstances. Part of the reason was also an unwillingness to communicate and sort out the issues, including those surrounding the block.

This hypnosis based past life regression helped my client learn what she needed to do to get past that wall, and what was also holding him back with his own issues.

An important part of understanding their past connections, as they had had many relationships together in past lives, was looking at a life in Atlantis, which was next up before we connected into her higher self to find out some more answers.

They were living in an underwater world at the time. Telepathic communication as the norm. She was a conductor of energy, harnessing music to manifest different things for her people. This was her ‘job’ in this life. In one of the future scenes she was bonded in a special ceremony with this soul mate, which was also a type of initiation. They had two children together.

At age 35 on the last day of her life, her soul mate pushed what she perceived was a piece of glass (but was also his hand — things were a bit different back then) into her. She died.

Why? Up until then things had been fine. It was found out that he thought she was involved with this event that occurred not long before, which caused a shift in their world, and eventually lead to their societies’ demise (earth change related). But she had not been involved with that, which he found out after he passed over.

This event from the past helped her to understand the blocks keeping them apart today.

I conduct online past life regression sessions and I’m available in person for anyone local to Nelson, New Zealand. Feel free to reach out (https://laron.nz/contact-laron/) anytime