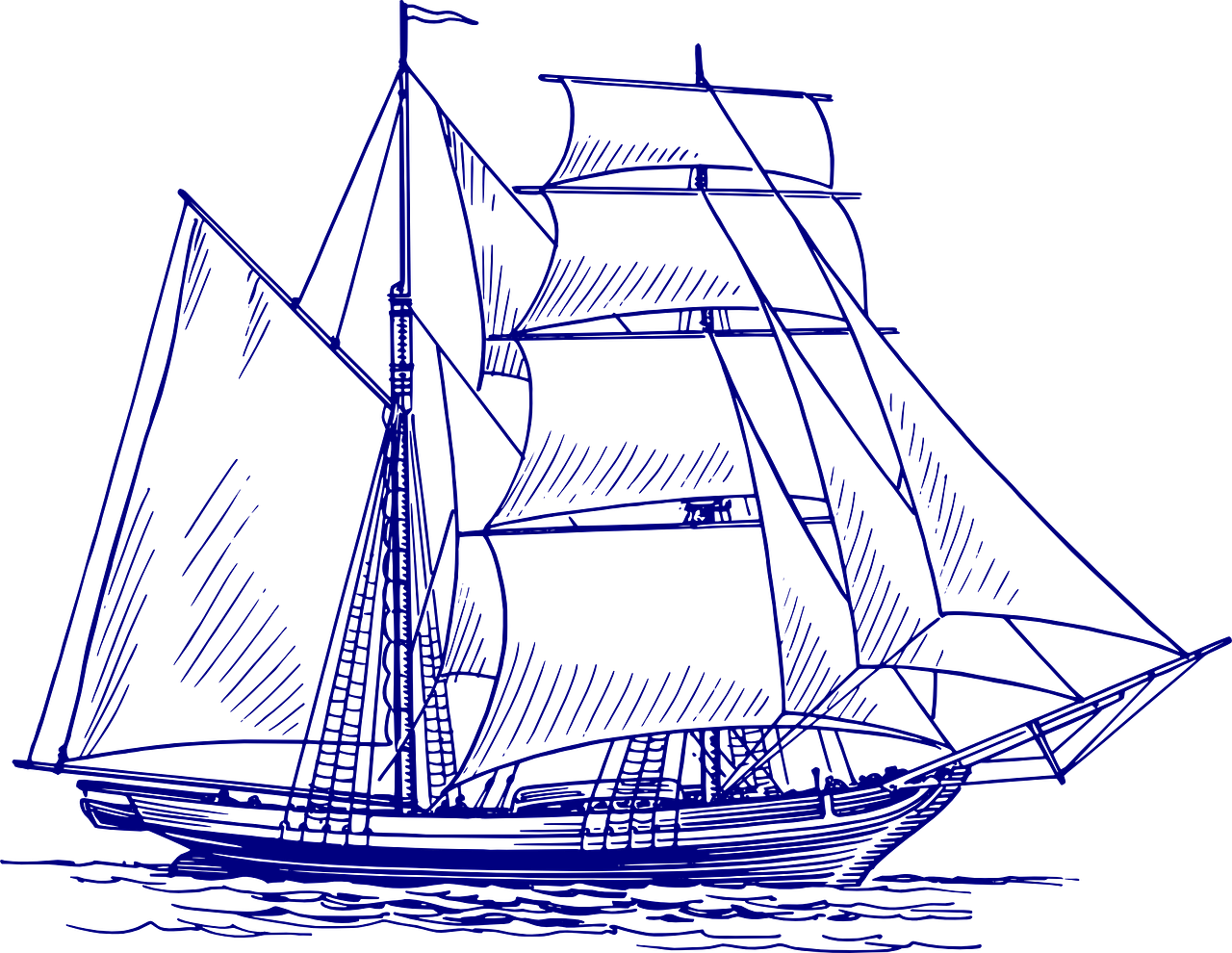 A recent past life regression client, a local, who owns a business in the Building and Construction Industry, married with three children, came to me with a health issue and questions around his life, including his business, a couple of spiritual experience he’d had years before, his deep connection to his wife, abilities he could bring forth from past lives, what he should be focusing on in life and a desire to meet his guides.

He first found himself standing in front of a castle. He was male in his early 20s. He’d been inside and had just came out the gates, holding onto this feeling of dread about going back in.

Later on, in his 40s, he lived in a town where he was a wood worker. He had his own business where he made a variety of furniture to toys. His wife also worked with him. They lived above the shop. Their three year old daughter had recently died, which caused them much sadness.

Around age 62, after his wife had passed about ten years earlier, he died in bed. He’d never remarried. He saw purple and green light as he left his body and then found himself in a space that was like a church, with bright white light coming in through the windows in the side. In this space he reunited with his wife and daughter which brought much joy for them all.

Afterwards, he was guided to another space where healing took place, focused on his former life. A resting place. In relation to this previous life, he had attachment issues and the experiences of loss which he needed to work on and heal.

When in trance with his higher self, it was explained that he still felt pain from that life as a result of losing the child and his wife and it was important for it to come up to heal that pain. In his current life he held onto sadness much more deeply, and for longer periods of time as a result of the trauma in this past life. I asked higher self to help him let go and heal.

Planning the Next Life

He then found himself being taken to another space, a large room with a long round table, tapestries on the walls, statues and he had the feeling of angels sitting at the table.

At first they were talking to each other and then it was time to plan his next life with their help. It was a life where it was important for him to help out a friend, for the friend’s spiritual growth, but also for his.

A Hunter in Europe

He came into the body of a male walking around a town in Europe. There were tall pointy buildings. ON his top was a woolly fur sheepskin based coat. He was in his 40s. He felt that he was in good health and quite strong. He was meeting a friend in a pub. He was a hunter, living up in the hills with no family where he survived by selling the fur from the animals.

The discussion with his friend was about a new business idea that his friend had, which he didn’t think was the smart way to go. He managed to convince his friend into doing something else instead. The influence he had here impacted his friend’s life in a major way.

Ten years on, he caught up with his friend again, at a wharf. His friend had built up a business involving transporting goods on the ocean, including logs. His friend described his success with the business and how everything was going.

At age 65, he found himself laying in a field staring up at the sky. He knew he was dying (old age) and came to that location not far from his house on purpose. After he left his body, he noticed a golden light which had angels within.

In relation to his current life, higher self said that this was to show him that he can make a plan, follow the energy, and that it can work out well. As an example, he’s been having trouble with his new business, but this was a message for him to see he can make it work in the end. I also asked higher self to provide him with assistance when he does run into a plan that holds good energy. Higher self said they would prompt him. I asked for information on what signs he could look out for and he was given some guidance on this.

After seeing the golden light, an angel took his hand. They first travelled above Earth and he noticed other locations, while still holding the memories of that past life, and didn’t realise how beautiful the world was including a desert he could see. This time around he entered a resting place where there was purple light, and it didn’t resemble a church scene. No healing was needed, as he had a life he was very happy with. He felt accomplished from helping his friend, and also loved the solitude of where he lived.

With a concussion, he was laying down on paving stones, with a broken bottle next to him, as he came into the next life. It was rather disorientating but he regained his senses and remembered that three younger people had been fighting with him and took his belongings. He had no family and lived in this smaller town on the coast.

When he was older, he was walking along a dock next to sailing ships. He had a plan to go overseas, as he wanted to leave this place as it held a lot of dark energy for him. He wanted to find opportunities elsewhere, but also visit Africa at some point; he mentioned the animals he wanted to see there. There was a three mast ship that he boarded. His friend worked on the ship and to pay for his passage, he also worked.

During the voyage one of the important scenes that came up was witnessing a very large whale that followed the ship for about half an hour. This was a special experience for him.

After a journey of three months, he arrived in the Caribbean and entered a town there. After some time he met a beautiful woman, ‘Elizabeth’. She was down to earth and intelligent, he said. They started dating, but his past caught up with him and he had to leave the town, and leave his love behind as she could not go with him because of her personal situation.

This was a heart breaking moment. He decided to go to Africa. He had to pick a ship and the one he chose had people that didn’t feel right to him. While on the journey he was beaten up and killed.

Higher self said that this was not part of his life plan and he made the wrong choice of picking that ship to travel on, because he didn’t follow his heart. He was meant to leave, but he should have chosen a different ship and used his intuition. His intuition was emphasised by higher self. “Follow through. Don’t take back steps. If it feels alright, keep going,” higher self said.

The health issue he had, which caused pain in his left foot, was about him ignoring the guidance to leave a religious cult that he’d been in for most of his life, until a few years back, as he had managed to escape it. Because he had thoughts, and doubts about leaving, this continued to have a hold over him and this is why the pain was still in this area of his body. The advice from higher self was to let go, trust his intuition, follow through on what his heart needs him to do, including his unfinished projects. I also asked for healing from higher self for the foot, then addressed his other questions.

I’m available for past life regression sessions online and in person here in Nelson, New Zealand. Head here for more information. You can find client video shares on my YouTube channel here and transcribed sessions here.