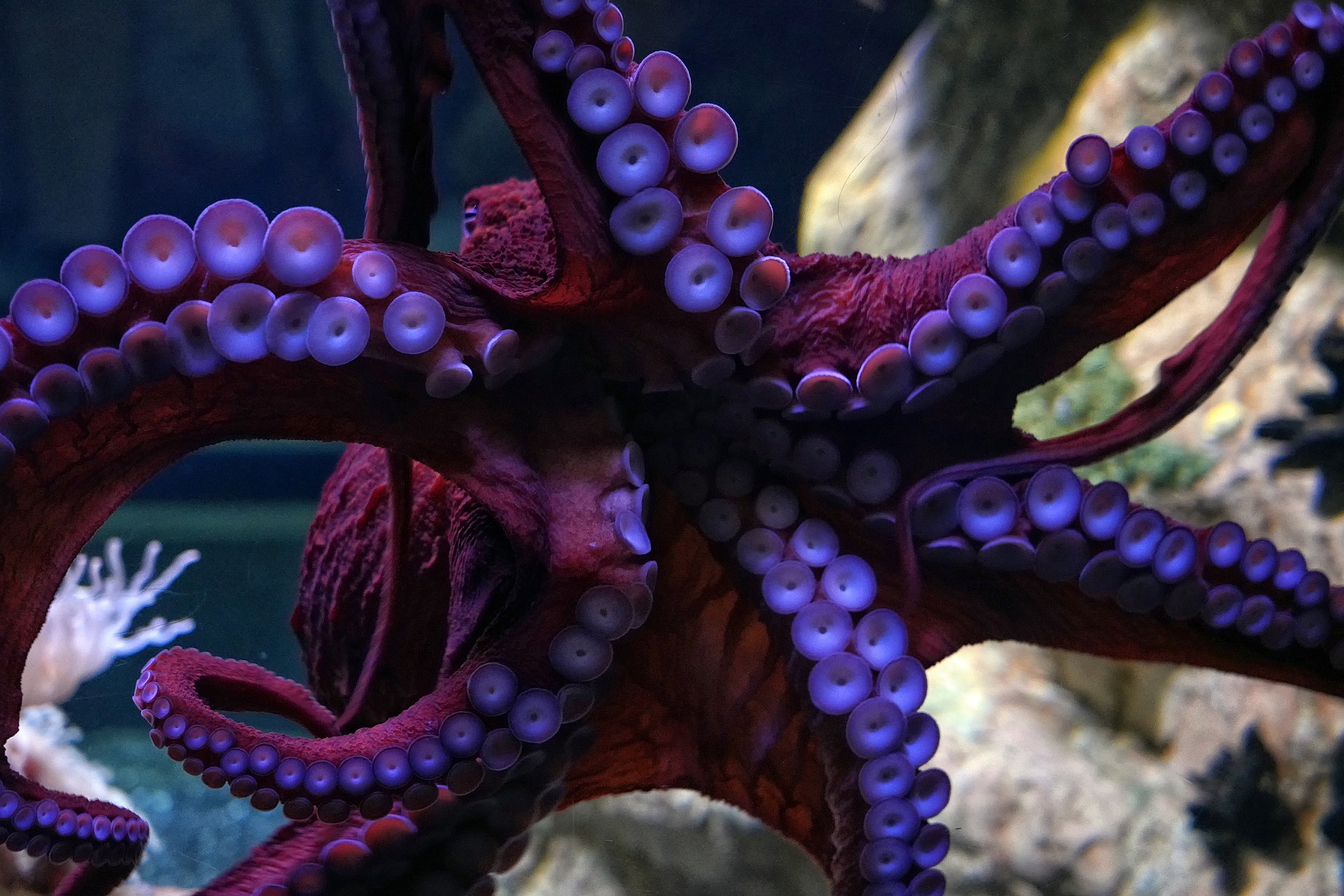 Octopus Past Life, An Orb in Lemuria & CERN’s LHC Experiments

Yesterday I facilitated a QHHT session with a client in the USA. He’d previously attempted QHHT with two other practitioners but had blocks each time and nothing had come through, however in our session he immediately reached the somnambulistic state and didn’t recall anything when I brought him out.

While of course being a very healing experience for him, a lot of fascinating information came through. His first life was as a creature with tentacles, likely an octopus, living contently within an ocean which had a purple hue on another world which seemed to have no sunlight.

After the impact of an object, which destroyed the planet, he found himself living in a monastery as a monk. His life there was to do with an important relationship and soul mate type of connection with another monk, who is his current partner and who he learnt has had many, many lifetimes together.

Next up was a short life in World War One as a British soldier stationed in France. After that one he found himself as a sphere of pure consciousness, with many others, in Lemuria, about two hundred thousand years ago.

His purpose there was to balance the emotional energies of the people. This was quite an interesting experience as I investigated the time period through many questions. He also brought hope and positivity to these people.

But interestingly, the Lemurians at the time were using an energetic crystal grid which was a source of power, allowing their air vehicles to function along with a number of other things. This grid was inherited technology, therefore they didn’t fully understand it and started experimenting and attempting to do something similar to what is taking place today with the hadron colliders, specifically CERN and another one that is not known about by the public.

These experiments led to destruction as a result. Major earth changes occurred, causing the upheaval of the land and loss of life. His experience as the orb ended after serving in that role for twelve thousand years because of this event — there was no point in staying.

Afterwards I asked higher self about everything that went on earlier in the session, including Lemuria. It was said that what they are doing in today’s world is not going to be allowed to occur and has been shut down. There will not be any ramifications in terms of earth changes from such technology and experiments so it’s all being looked after. Those that stopped the experiments are not from Earth and are multidimensional based

I’ll be sharing parts of this session on my YouTube channel in the future. As always, I’m available for online past life regression and session in person here in Nelson, New Zealand.