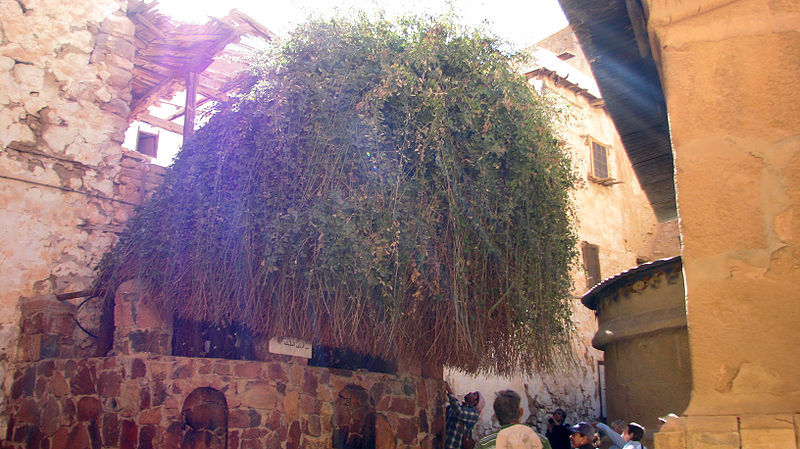 The Removal of Etheric Implants & Walk-Ins in Peru and Egypt

I was conducting a distant house clearing the other day and was surprised to be shown another scene, one relating to my client. An implant was being removed.

My client is in the USA. I’ve helped her with distant energy healing and a few house clearings at multiple properties. I’d also provided guidance and advice on a number of issues including what I picked up with potential partners.

Being quite intuitively sensitive, she’s able to pick up on the goings on from the other side more easily than others. That would come through dreams, but also certain experiences in the waking world.

For a long while she had a pattern of negative situations appearing and occurring in her life, especially the homes she’d lived in since we connected. Accidents would occur there, not just to herself, but others. There would be bad and uncomfortable dreams sometimes. It seemed like she was attracting negative energies and beings.

It’s important for me to empower someone and provide them with the right knowledge to look after themselves if I’m working with someone long term and the time and opportunity. I’d done just so with this client, yet she was still having some problems come up.

Days back she asked me to do another house clearing, which I did. During that session, not long into it, after connecting into her property I was shown a light being in the shape of a human with a basic energetic outline.

In front of this being was my client. In the background were the heads of other light beings watching in.

I can’t confidently confirm if that light being was another part of me, a guide, or a healing helper, but that wasn’t important. I’ve had similar experiences come up when doing healing sessions and I know that the details of such things are irrelevant and don’t influence the outcome.

This healer being was working on the back of the clients head. I was then shown a closer angle, and saw this implant attached to the brain, with long strands, sort of like octopus legs coming down from an energetic device with a specific shape. The memory of that shape has faded somewhat.

It was being detached from the body. I felt that this was connected into the issues she had been attracting.

It didn’t happen immediately. It took about five minutes for the extraction to take place.

In an interview on Soul Talk I did recently, which you can find on my YouTube channel, I spoke of walk-ins.

Over the past few months I’ve felt quite upgraded with my abilities and focus when meditating and doing distant work like the above.

Before I travelled to Egypt earlier in the year, I was told by a close friend who was a gifted psychic, and who I felt held an incarnation of Lilith, that I was going to complete a walk-in process in Egypt. She’d picked up on one that had come in while I was experiencing a spiritual group journey in Peru, back in 2011. 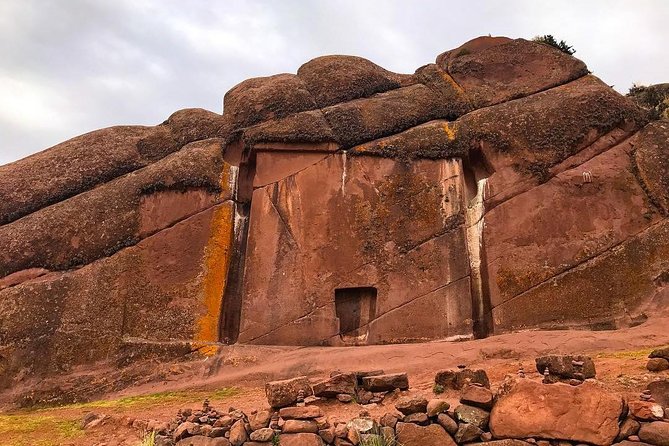 In Peru my group visited Aramu Muru, which is a portal built into the side of a rock. The psychic said I had taken on a walk-in at that time and that a second one would join me in Egypt. Aramu Muru is next to Lake Titicaca and the city of Puno.

While in Egypt, I was staying in Dahab most of the time, but did visit a number of other places. One that stands out was where Moses received his commandments, in Saint Catherine, quite close to the Saint Catherine Monastery. This monastery is the oldest functioning Christian monastery in the world, containing the oldest continually operating library. 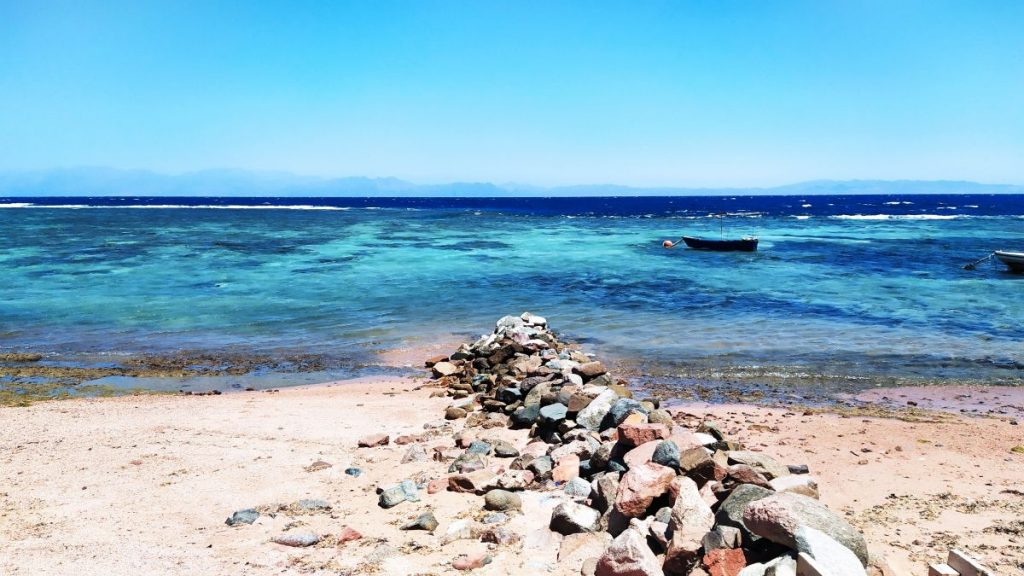 A photo Laron took in Dahab, Egypt. He spent a lot of time out there in the water snorkeling (Eel Garden).

We were taken on a tour of the Monastery and was shown the burning bush.

Point being, our spiritual path in life is not only governed by the changes we make to keep progressing, which can include things like meditation, ego work, shadow and inner child healing, and so on, but also the influences of our experiences and the help of others beings, sometimes positive implants, and that of souls that walk in.

I feel that this is just the beginning of a lot more change for me. 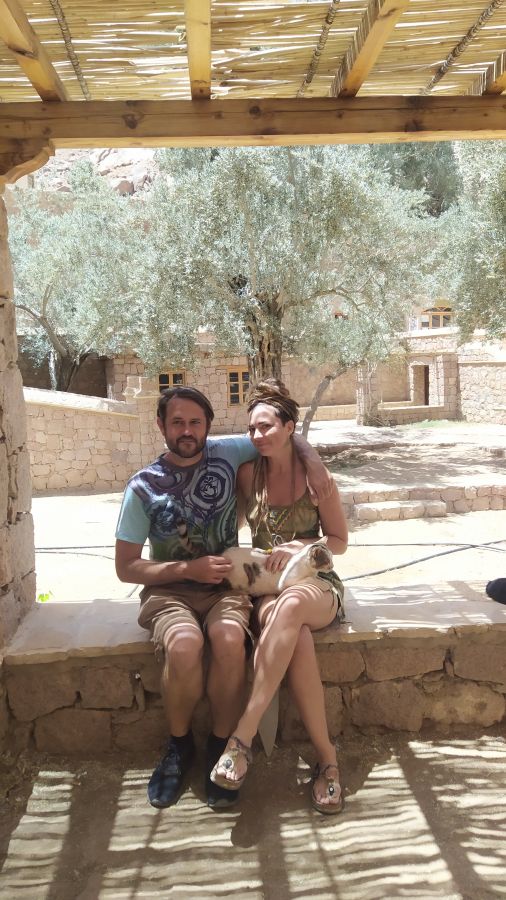 Laron and a friend inside Saint Catherine Monastery, Egypt