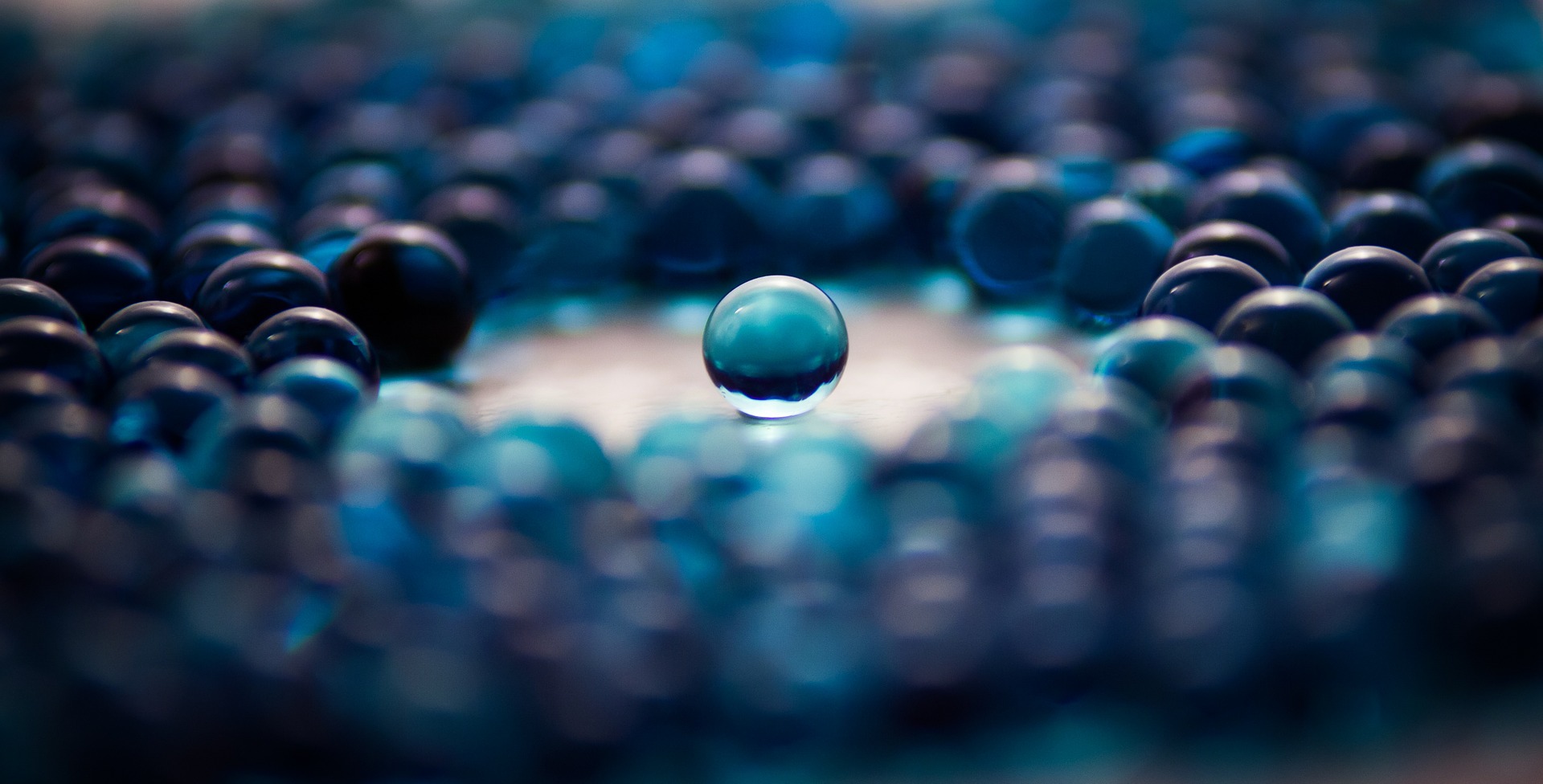 A QHHT client here in New Zealand had a very interesting past life regression session with me on the weekend. (Note that I do regressions online for anyone wondering. I’ve conducted a large number of sessions this year online.)

He came to me with a number of important questions he wanted addressed, such as how he can move into healing full time and build up his confidence around that; where does an energy/entity clearing ability he has originate from; what caused sleep paralysis as a child and a few more.

With the two past lives that came up, and the answers he got from his higher self, he was able to successfully find what he was looking for. Normally clients have a few health issues to address, but in this case he was quite healthy.

In the first life he found himself with blue wide long feet, standing in a red canyon. Behind him was a female of the same race, or what we could call back here on Earth an ET being. They had just came down from a triangular ship that was now up above them.

Their home world had been destroyed by an enemy that was influenced heavily by the ‘dark’. A small number of them had set out to find a new location to settle.

Inside a bag he carried was small spheres, like medium sized marbles. These had the ability to terraform the land around them.

Four months later, the area they were in was lush with trees and running water. One of them felt fear because of what had attacked their planet. He felt loneliness being there.

Later on, their group was attacked by beings that were larger and seemed to come out of thin air, like another dimension. What stood out was this strange smile on their faces along with large teeth. He was the only one that survived.

There was a stone circle with a rock in the center. He went there, touched the stone to activate a portal which took him to a room where 13 different ET beings sat. They expected him. They discussed finding this darkness, the source of what was driving the attacks and other beings he had been encountering. It was understood that this darkness did not exist in a physical location.

He returned to the planet and left.

Later on, he was on a ship with a group of his people. They had just completed a very important mission, destroying something that belonged to the dark. But he was caught in a time loop which kept repeating a scene. Higher self said that this was done on purpose for his learning. Their ship had been boarded. They kept trying to make it to the escape pod, but did not survive in the end.

To break the time loop, his lesson was to stay behind and sacrifice himself to save the others. He encountered one of the enemy as the others made their way to the escape pod. It had a trident like weapon which he was stabbed with through the chest.

From there he returned to the light, to his higher self, which I brought him back to later on.

His second past life was equally interesting. He found himself as a very large hairless wolf type animal in a rocky area at night. He was out hunting. Nearby were dinosaur type creatures.

After I moved him on to another scene, he was an old human shaman watching these very short beings enter in and out of their home inside caves which had bridges built across to access them. He’d brought them meat because he cared about their survival.

Back at his camp, there was a large black cat next to him as he prepared a herbal type concoction. He drank it and turned into the animal from before. Off he went to hunt again. He found it was easier to do this to get food for survival. At this point he was in his 70s.

Before the transformation I got him to see if any memories came back about his life. One was fighting a war but what was interesting was that there were a few animals fighting on his side, so the ability to shapeshift was not isolated to him.

On the last day of his life he stood in front of a fire holding a staff which he shoved down into the earth. His body dissolved and the air blew it away, a bit like ashes if something had suddenly been burnt to a crisp. From there, he returned to his higher self again.

The client has a partner and children and works in the construction industry, but knew that his calling was to be a healer. This session helped him in many ways, including showing him what he is capable of, in terms of going up against the dark and harnessing various abilities and gifts that he’s brought with him from past lives.