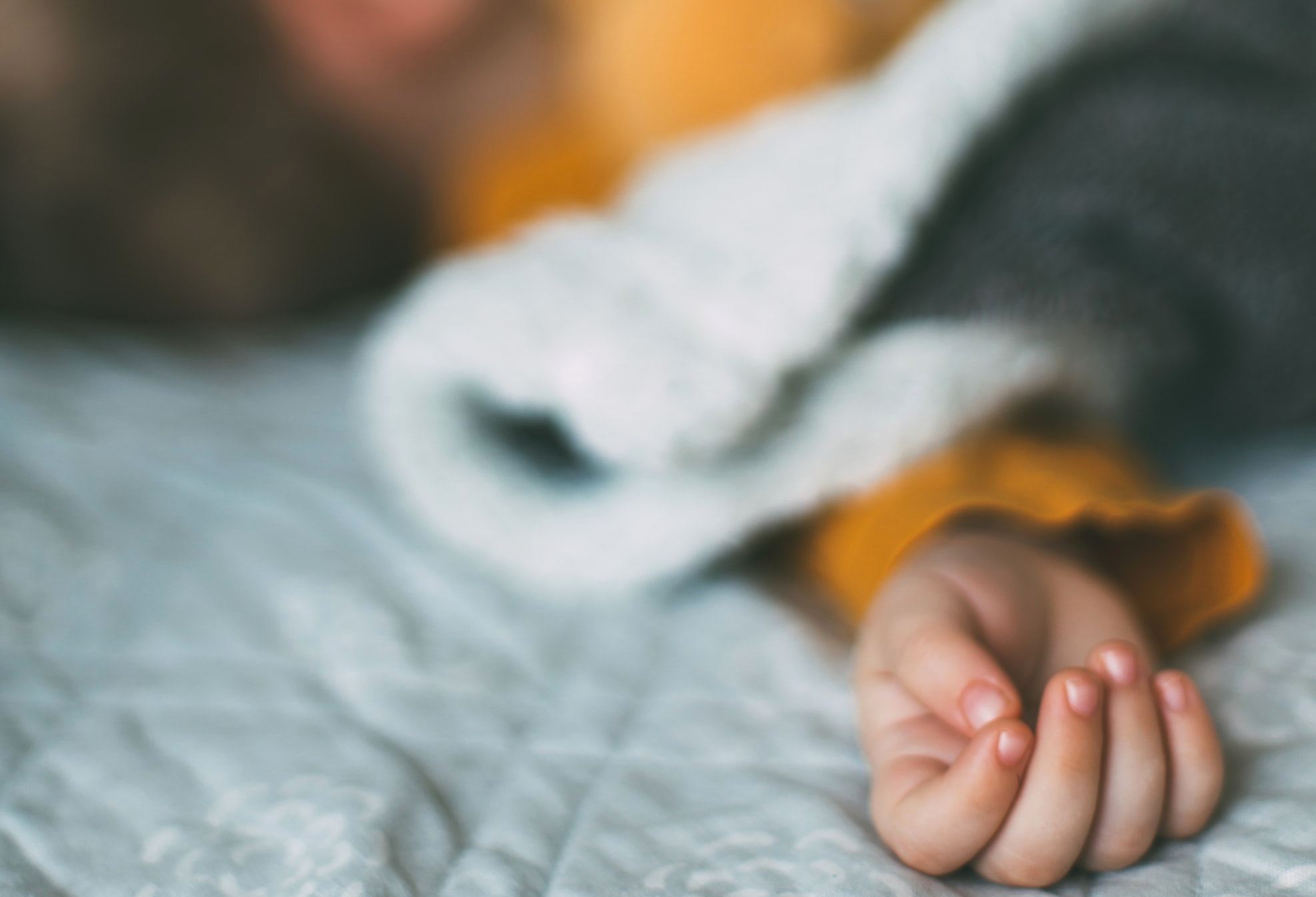 Last night a friend mentioned that her 3 year old would not go to sleep. The toddler had been up for 9 hours, which wasn’t normal for her, and had been cranky most of the day. She’d been trying for an hour and a half. Something was up.

I’d never used healing in this way before, but a thought came to me — some distant sleep healing.

I used a photo of her to connect in. After about seven minutes I felt it was enough and opened my eyes. Thirty seconds later a message came through. “She’s asleep.”

I had information come through while sending energy and tapping into what may have been the issue.

When I began, both my hands were strongly activated — like energetic heat. I started to send energy her way. What popped in was the shape of a snake but which was in an odd formation. The position it was in was not natural and felt like it needed to be worked on. (Sometimes these things are quite hard to put into words). As I continued the shape changed into a more natural flow, sort of how a snake may stand right twisting it’s body around in circles to support itself.

What it made me think of was the central energy channels, the ida, pingala, and sushumna. Perhaps one of them was out of balance. If you are not familiar with this, the famous symbol caduceus (Rod of Asclepius) originated from the central channels that are part of the chakra and energetic system of the body.

I then worked around the child’s head and created this blue light based layer underneath to support her body for sleep.

That’s when I felt that it was enough and I came out of the healing.

As a healer it’s important to step outside the box and harness the ability for many different situations and this was one of them.