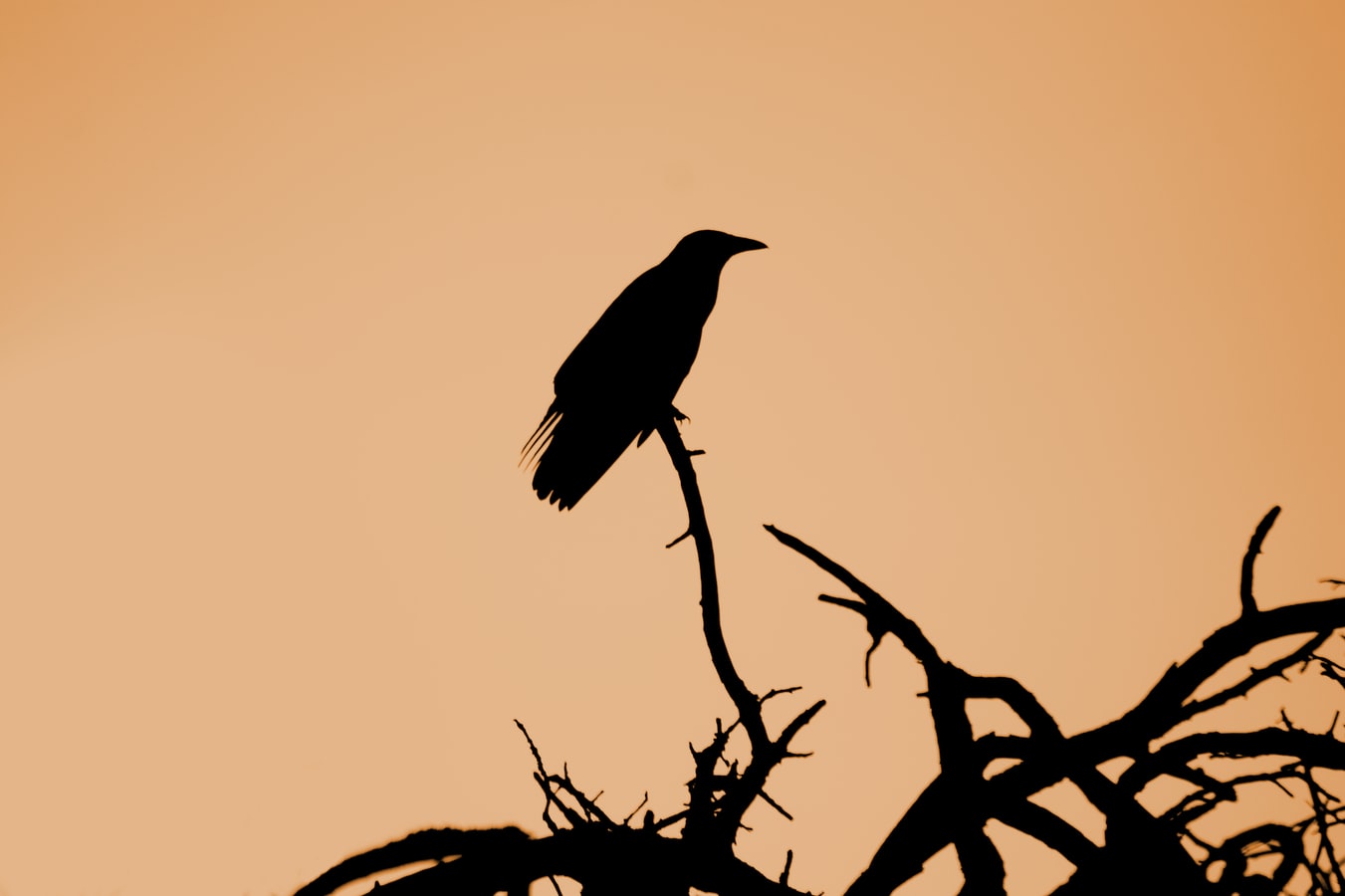 Two days ago I completed a past life regression hypnosis session with a friend using Dolores Cannon’s QHHT method. This was her fourth session with me. An important European past life came up which related to a number of emotions she needed to release, including a major block in her throat chakra. She ended up coughing as a physical reaction during the session as part of the healing process.

Rhea, the name I’ve given her for when I share about her sessions, contacted me yesterday and said, “The healing from the session was amazing. Haven’t felt this light in years!”

As planned, we included a number of questions about the global situation we’re all involved in, in one way or another, which I will transcribe in the coming days. However, below I’m including transcribed information from when she passed at the end of that life, and shifted into the spirit world.

This has a focus on: how the soul leaves the body via certain chakras based on conditions; what she went through before heading into the next life; preparation for the life after; how humans can be destructive; and how the timing is important before she meets her soul mate / twin flame in her current life.

Rhea: I didn’t linger. There was no floating up or anything like that. My soul left through my crown chakra, going straight up to the light. Usually if the death is premature or if there’s some kind of resentment, the soul leaves from other chakras. Only when you have a peaceful death and you know why you are leaving, you can leave via your crown chakra. It’s a much faster process after that. With a normal death, the soul has to come to terms with the death and the process can last for a very long time.

Laron: After you left the physical body, where did you go?
Rhea: I was taken to in-between by my guardians, my guides. They took me to a library… records. I have to know something really quick. They said there’s a crisis, how to stop a crisis that could happen soon. They need souls to hold energy—frequency. They say humans get destructive and it’s our cycle.

Laron: Can you explain what information is shared with you?
Rhea: They are blocking it right now. They don’t want me to know right now. There’s an image I am seeing. A mushroom cloud after a nuclear bomb. They’re showing me that souls can be destructive and it’s a repeating cycle.

Laron: Do you know what life, or where, you went to next?
Rhea: They gave me a message. It’s the Black Death. A pandemic. It’s a life where I was training to be a teacher, but I don’t get to be one because of the Black Death. The purpose of that life was to hold positive frequency. They said I could decide if I wanted to stay because she would get the disease. She can choose to stay or not. They wanted me to learn something really quickly after the previous life, so I can go to that life and then help the Earth to hold frequency.

Laron: What is taking place right now?
Rhea: They are not taking me to that life [to experience in our regression] because it’s a very short one. They told me that the teacher I had in that life is my soul mate in this one. It’s important that in this lifetime that we don’t meet yet because we are in different parts of the world.

Laron: So the timing isn’t right but you might still meet that person in this life now?
Rhea: Yes, it’s important that he is where he is, and I am where I am because in these different parts of the world we are holding the frequency. They are telling me he is in Europe.

Laron: When you say they, who are the ones you are communicating with?
Rhea: My council. The guides. There’s 12.

At this stage I ask the council to take her to her higher self and that process begins, which I’m leaving out of this write-up as it will be probably end up in my upcoming book.

Note that this was not the first Black Death as recorded in history but a reoccurrence that occurred later on. This was not related to our current times, but a life before. The nuclear explosion was simply a way for them to show her this repeating cycle about human’s being destructive, and my opinion is that this is also a message for one’s going on now with the planned release on C for the purpose of getting the {m@xines} in everyone, which are very harmful.

I am available for online past life regression sessions. Contact me for more information. You can find Rhea’s last transcribed QHHT session here.

Session information shared with permission from the client.