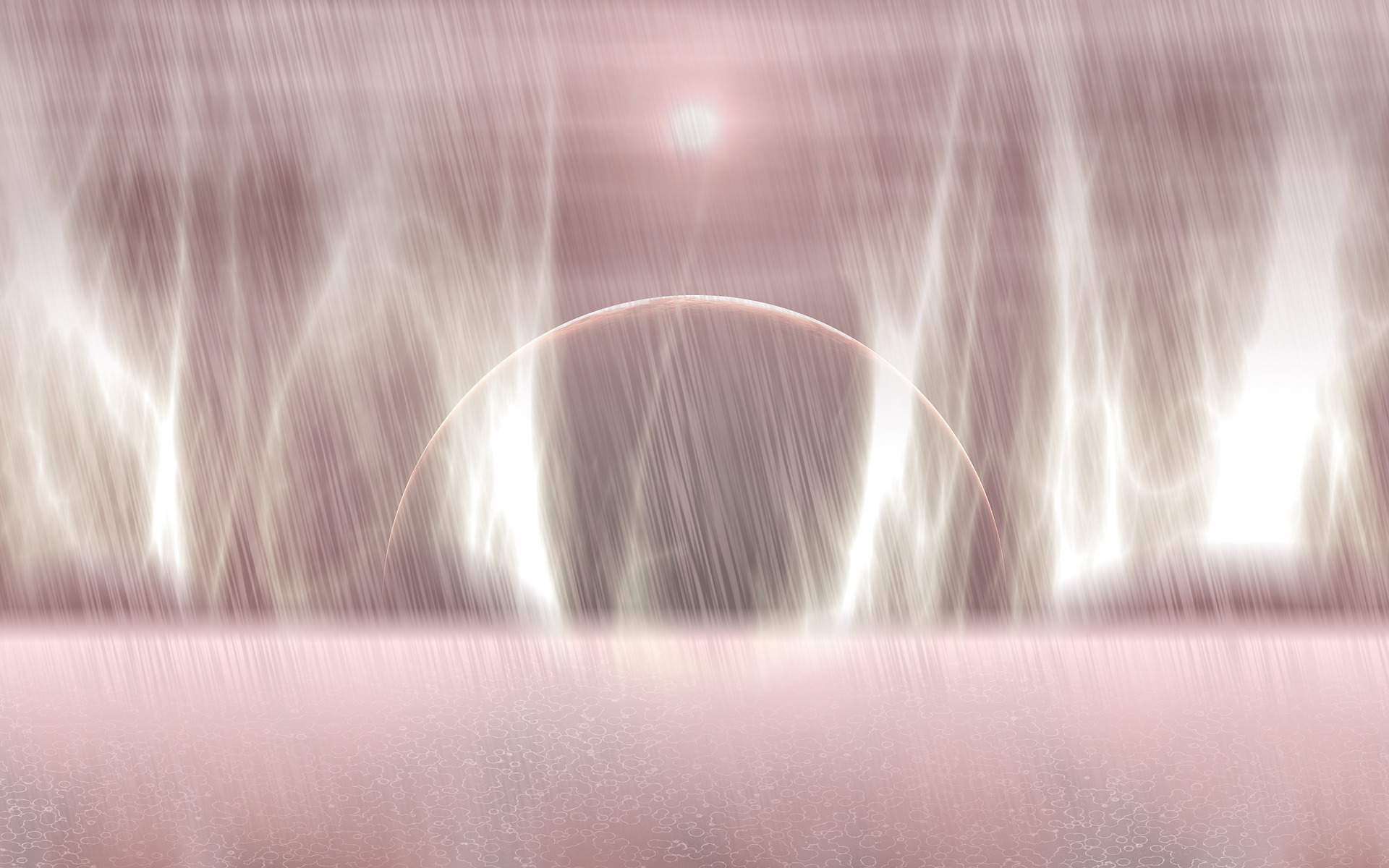 Space Battle of the Reptilians & the Seed Planet | QHHT By Laron G. S.

In early August I conducted a hypnosis based past life regression using Dolores Cannon’s QHHT method with my client in New Zealand. He was looking for healing and information on a number of different issues, including:

• reoccurring dreams since he was a child,
• what the ritual/ceremony a neighbour was performing on him as a child,
• if he was part of a secret space program,
• anxiety and self-esteem issues.

Thanks to the session, he found the answers and healing he was looking for.

This session also touches on the global situation we’re all in. The Reptilian space battle especially relates. From the session: “That battle interacts with everything, with everybody. Pretty much all life in space is affected by this battle. It’s a ripple effect for control and manipulation. Freedom depends on the outcome and who’s in control. The freedom for all lifeforms without manipulation.” This battle is said to finish in two years because of the time difference, one that has been going for around two hundred thousand years earth time.

You can now find the session on my YouTube channel below. 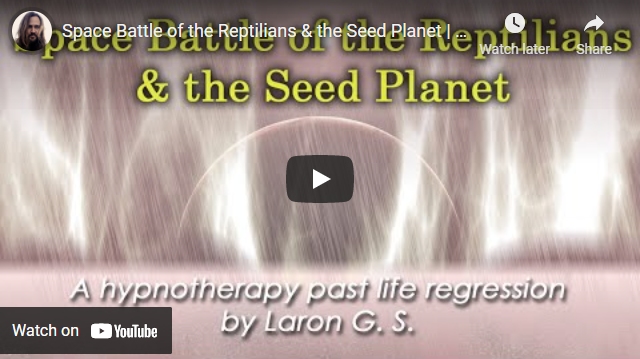 The Seed Moon & the Arcturian

My client finds himself on the surface of a moon as a commander of 340 soldiers on a mission. This was a simultaneous life going on at the same time my client had his session with me.

Their group was explained as a misfit, backed by the federation, a collective of many different entities.

The commander meets with an Arcturian that lands nearby—an old friend. (25:04)

It’s explained that organic materials are needed from the moon they are on and this is why the meeting is taking place. A seed bank. The Arcturian teaches the humans about using the seeds.

He finds himself on another planet that has a futuristic city and many craft flying around. He’s an observer as pure consciousness watching a meeting taking place with a Draconian at the head of the table, and Reptilians near him.

These beings are discussing the seed planet. They’ve had their access taken away from them and are making plans on how to move forward because it’s impacted their social development.

At the center of our galaxy, he finds himself observing a battle between many spaceships. I move time back, and then forwards, to find out information about what is taking place.

It’s found out that the Pleiadians are overseeing a talk between two Reptilian ships. There’s a group splitting off from the Reptilians, wanting to go in a more positive direction with their society, but the larger group who does not want to change refuses to accept this and a battle takes place.

Many different ET species join in on both sides. In the end, the good side does win, but just barely. This takes place over thousands of years Earth time, and concludes in about two years from now back on Earth.

“That battle interacts with everything, with everybody. Pretty much all life in space is affected by this battle. It’s a ripple effect for control and manipulation. Freedom depends on the outcome and who’s in control. The freedom for all lifeforms without manipulation.”

I ask about the three experiences and get some interesting answers.

Laron has a full listing of his transcribed QHHT sessions right here, https://www.transients.info/past-life-regression-articles/ along with a few from other QHHT hypnotherapy regressionists.

Lighthouse at the Oasis

Note that many of Laron’s clients join his community, Lighthouse at the Oasis, which has a presence on a number of online platforms now including Facebook here, https://www.facebook.com/groups/lighthouseoasis, Telegram here, https://t.me/joinchat/2iQsckSdBnkxYjRh and Discord https://discord.gg/TVRmxVT49H