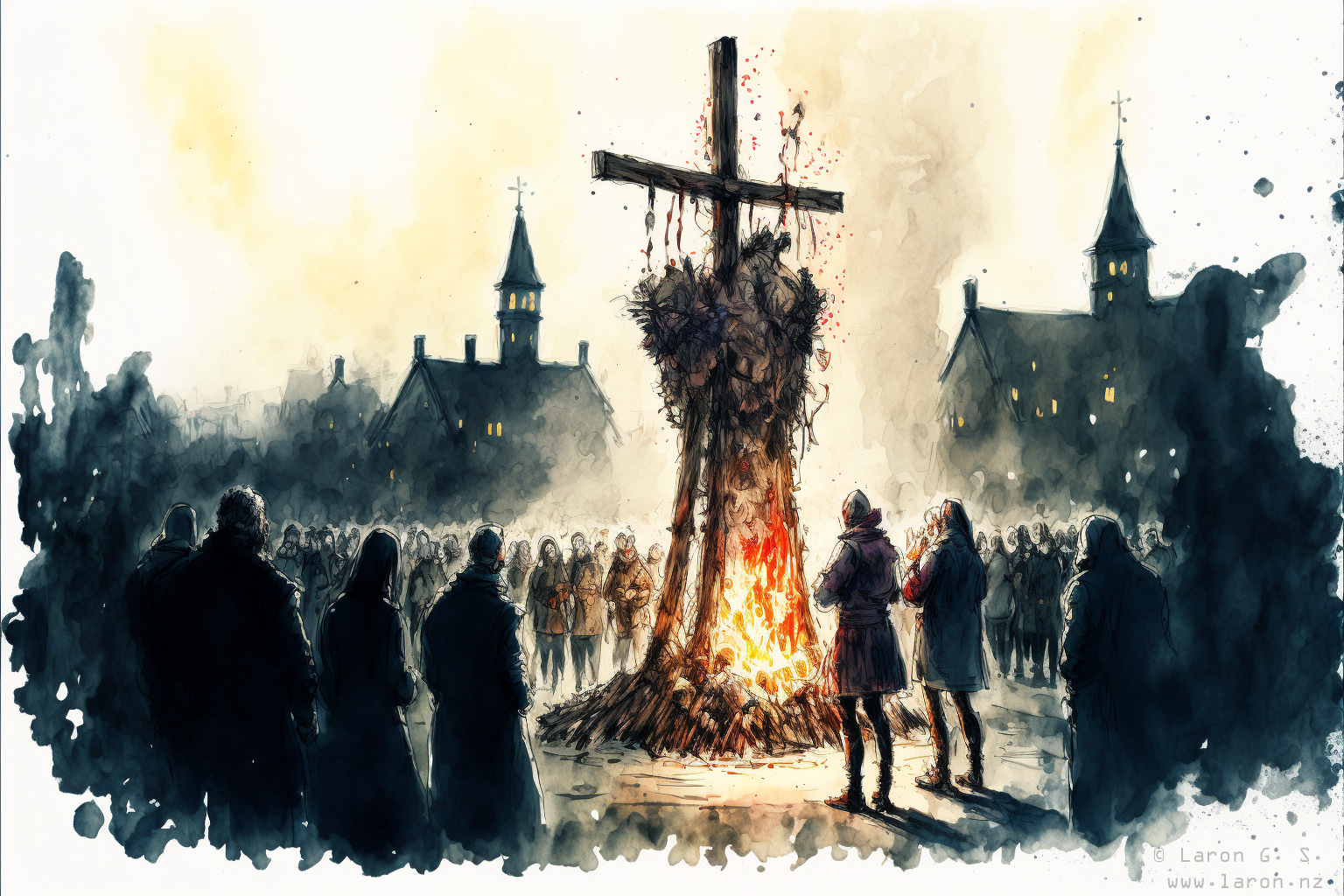 The Lives We Live | Online Past Life Regression Summary

A recent online past life regression client from Australia sought healing for her eczema and answers to a number of questions, including the loss of self-confidence, her purpose in life, the cause of her anxiety and depression, and career advice.

She first found herself beside a bonfire in a clearing within a forest. As a female, she was wearing rags. She started to see shapes around the fire including a bat. She then stepped into the fire with a strong feeling of safety, and turned into smoke. A large vortex of light formed that she entered, which she joined, becoming part of it. Later on higher self said, “She’s protected by herself. She has the fire that she needs to protect herself, but it’s not bad. It’s okay to have that fire.” This was in relation to not being so gentle in life, and that she should stand up for herself — stand her ground — and it’s okay to have that strength. “With the fire comes the strength, with the support of her angels, and… she’s not alone when she enters the fire. It’s not going to hurt, or burn, it will give her energy.”

Her next life was also as a female. She was sitting and crying in a schoolyard in England, around the age of 6, with no friends. There was a lot of sadness. Around age 20 she played cricket and was in a competition at a large stadium. In her 30’s she had a stillborn, which caused her to enter a serious state of depression. She was committed and at one stage was tied to the bed in a facility. Later on, in her 80’s she reminisced about another timeline where she could have had four children with the same partner she was with in her 30s, but she was stuck in the grief and had made the choice not to. She died of lung cancer.

Higher self said that she should not feel sorry for herself, that she shouldn’t dwell on things and get on with it. Bad things are going to happen and will happen, but it’s how she acts and reacts to them and picks herself up that will make the situations different, including providing her with strength and making her stand out. It’s the way she picks herself up from the negative experiences and carries herself forward. “Don’t dwell, don’t let it take over, you have to see the light and keep moving.” Basically, it was a memory to help her see that she can’t dwell on the negative otherwise she will get stuck in it, in a cycle, when she doesn’t need to be.

In her next life she found herself being burned at the stake in her 40s. She’d been called a witch and made an outcast. At the time she was into tarot, wearing black and lived in a hut, living self-sufficiently with her own garden and water source. She helped the local people by giving advice. Afterwards higher self said that she needed to honour that life, and that now it’s not like things were back then, in her current life. “It’s okay to do that, because it’s good. You don’t have to be afraid of the past because you’re not going to get atrocities because you believe in something. It’s okay.” She’d been holding herself back from doing more with the holistic and metaphysical work in her current life. Higher self-encouraged her to let go of the fear and step into her light..

In his early 20s, she found herself as an attractive male in a battle on horseback in medieval times. He was the leader of the group who were fighting to protect their community. He came off as being strong and fearless. They won the battle and found himself morning the loss of some horses that were killed. Back home he had a girlfriend and family. Later on in life he married his beautiful girlfriend who had intense green eyes. When older, they had two children and lived in a hut, hunting to survive. It ended up being a bit of a mundane life she felt. In his 90s he passed with family around him. The feeling at the time was that he wanted more excitement from life.

With regards to her question on losing faith in self, she was told that in multiple lives she’d been bullied and put down a lot. I asked how she can break that pattern. She was told to hold the fire and be brave, to walk into the fire and that she should communicate with her guides and meditate more.

With her question on her purpose, she was told she needs to step into the leadership role, which is part of her destiny. She’d done a good job so far in life. She was given advice on how to make this happen.

Her question on anxiety related to the judgement from others and also the bullying from past lives. She was also given advice on how to move past this to heal, including a method to help clear this pattern to break free.

And with her career, she was advised to do what makes her happy. The eczema connected into the stress that she puts upon herself in life. Higher self gave her advice on healing this, including how to reduce the stress.

I’m available for past life regression sessions online. Reach out anytime. Here’s some of the benefits of a session: