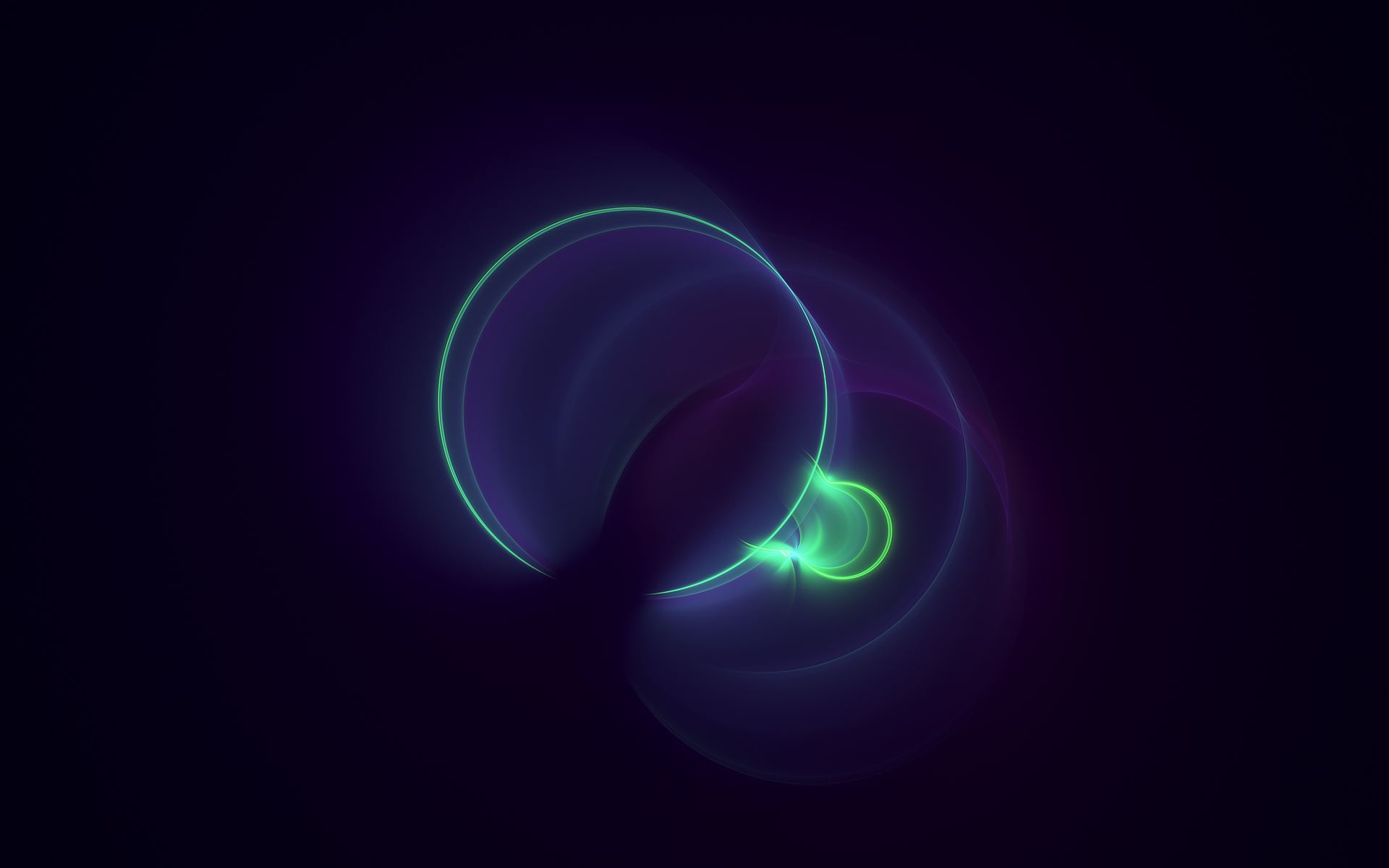 Here’s a summary of a QHHT (past life regression) session I recently conducted My young client with typical volunteer traits, previously diagnosed with schizophrenia, living with depression and anxiety, found himself on a spaceship in a synthetic suit, which was what the ETs used as a vehicle for their consciousness to exist and interact in our Universe. He learnt he had volunteered for a specific mission on Earth during this time, and that they had been attempting to communicate with him—hence the messages which at one point he’d had trouble with from being out of balance, which lead to the schizophrenia label a psychologist applied.

He was told certain things, and taken to view specific memories with a friend in this group — including a life as an ET child on another planet. All of this helped him better cope in this life right now, which included advice from higher self on how to deal with the messages and basically heal/resolve the “schizophrenia”.

Exp.1) Client observed an older man living alone on a planet, exploring a cave system in a desert type environment, who lived in a lush area and later died from starvation because the food source had run out. This elderly male had no regrets and was happy with the life—it was found out the soul had chosen the planet on purpose, to live as a hermit in those specific conditions.

The reason for being witness to this life was because of how the client expressed a desire to be alone in the current one and live a similar way. After having this direct experience in the regression, the client realised they no longer wanted such a life now.

Exp.2) Client found himself in a thin tall reptilian body, standing in front of a large oddly designed door which lead to a multi floored building (with quite the unique interior). Inside on one of the lower floors, the reptilians worked in a team observing data from sensors placed around a sun. His job was to predict solar flare events to help provide advice to a star ship trading lane (a mix of ET races used it) near that sun. This stopped ships becoming damaged when being the vicinity of flaring activity.

This type of work, with many other floors having reptilians working away with data processing for various purposes, was all that this soul in this life—work was the main experience. The reptilians in this group/race had a long life and were benevolent, not malevolent. The purpose of experiencing this life related to two things; one was around showing that reptilians are not all bad; the other (more importantly) connected into his current life and how there was a lot more to it than just work, which had been a focus of his up until now.

Exp.3: As a young boy living in a city (Cairo? Giza) near the great Pyramid of Giza in ancient times, he was curious about visiting the great pyramid. Only certain people were allowed to get close. One day, he and his friend snuck out of the city, past the guards, and into the Pyramid. They found their way through a service entry that the guards used, and entered the centre room. Three aliens, dressed in the typical Egyptian (leader) outfit of the time, were standing in the centre. One turned its head, looking at the boys. Immediately, the boys were killed by the reptilian.

I explored what occurred after, where the client—as the young boy now in the form of a spirit—couldn’t leave his parents back in the city, because he was so emotionally attached. Over the next four months his emotional attachment grew because of anger from his mother ignoring him. She couldn’t sense his presence in spirit form. Like a typical haunted house, or poltergeist situation, the boy (client) started to develop the ability to interact with the physical world, knocking things off shelves and creating a number of other issues. The mother got someone in to do a clearing, which I explored, including what happened to the boy when an angel type of being came to help him pass on. I also explored the afterlife, and what happened when he reunited with his friend, and other family members. It was found out that being murdered by the reptilians was not part of the plan, and returned to Earth soon after as a female to complete the original purpose of that life. The reason for going through this past life memory was to show he needed to be more careful with certain situations in his current life, and not to rush in so quickly.

Summary: After all those experiences, higher self came through in trance and answered the questions he came to me with. I followed up on what he was shown to gain additional clarity.

From my perspective, while only being in his early 20s, he’s struggled a lot in in life already, often feeling quite different than others. Based on the outcome of the session, I took him as a volunteer soul (see info in comments for more info), meaning it can be really hard to fit in on Earth when having recent experiences elsewhere and a strong focus on lives beyond the Earth school.

While having doubts, I feel this session helped him immensely, as he was also provided information bout his life purpose and what he now needs to do, to get back on track.

His colleagues and friends on the ship were joking about how he volunteered, and none of them wanted to—to take up the mission he is here for. I asked about the differences between humans and one of those ETs on the ship, from the direction of who was more highly evolved. They didn’t look at the situation this way. Their focus was on the experience and what is learnt in relation to lessons lived for spiritual growth.

Note that I am available for QHHT sessions in Christchurch, New Zealand. I’m also developing an online method of regression to enable me to reach others globally.

What is past life regression? My article about it:
https://laron.nz/what-is-past-life-regression/

What is QHHT? Here’s the official explantion over on Dolores Cannons website:
https://dolorescannon.com/about-qhht/

A full list of all my transcribed sessions, and a few from other QHHT practitioners:
https://www.transients.info/past-life-regression-articles/

Old 2012 article of mine on volunteers:
https://www.transients.info/2012/06/energy-the-three-waves-of-volunteers/

Dolores Cannon’s video about the three waves of volunteers:
https://www.transients.info/2015/12/dolores-cannons-convoluted-universe-the-three-waves-and-the-new-earth/